The highlight of the day was the design review, during which the team congregated to discuss and possibly finalize the strategy and conceptual robot design thus far. The team decided that its overall strategy would be aimed at being able to first self score all three balls in autonomous. This removes any risk of relying on teammates during this valuable portion of the match. Subsequently, in teleoperated mode, general scoring would be prioritized. Assisting, while useful for qualification points, will likely only become significant in elimination matches.

Regardless of strategy, we agreed that the robot should be able to perform all the tasks in the game (shooting, passing, catching, etc.). We determined that a flywheel shooter aligns with these goals and packages nicely in the robot’s envelope. Additionally, to be able to score all three balls in autonomous, the team would first need a mechanism to hold and feed them into the shooter. This is currently being prototyped. 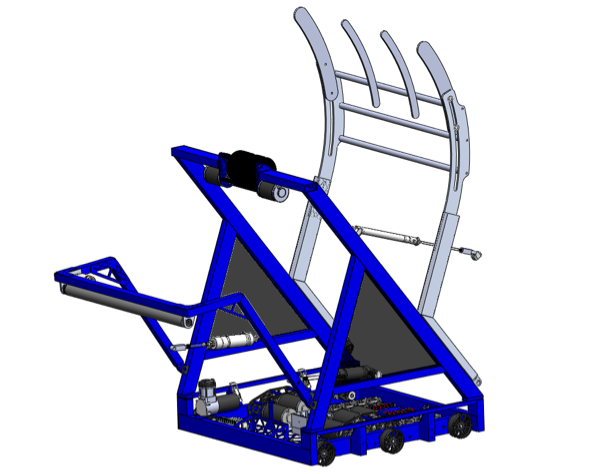 Team members continued work on integration of the ultrasonic sensor. We also worked on making programs to remotely access feedback from the robot, to ease autonomous testing. We also installed new, smaller, joysticks on the control board. These joysticks use hall effect sensors instead of potentiometers for more reliable and precise control.

Today, groups worked on machining parts for the gearbox, the ongoing arm prototype, and started the feeding mechanism prototype. 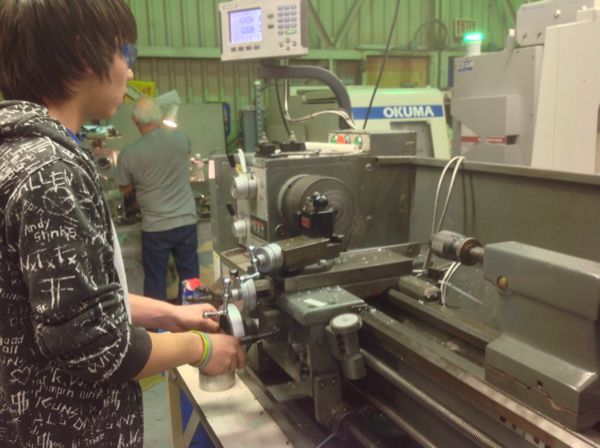