Day 6: Prototyping the Catcher, Building a New and Improved Flywheel, and Organizing Parts

A team of students worked on the updated prototype of the flywheel shooter. The new prototype can shoot at an almost vertical angle, enabling the robot to toss the ball over the truss. It also allows for easier packing because its flywheel is smaller than that of the first prototype yet still retains the positives aspects of the original. Some problems occurred during the construction of the new wheel such as broken or splitting wood pieces delaying completion. 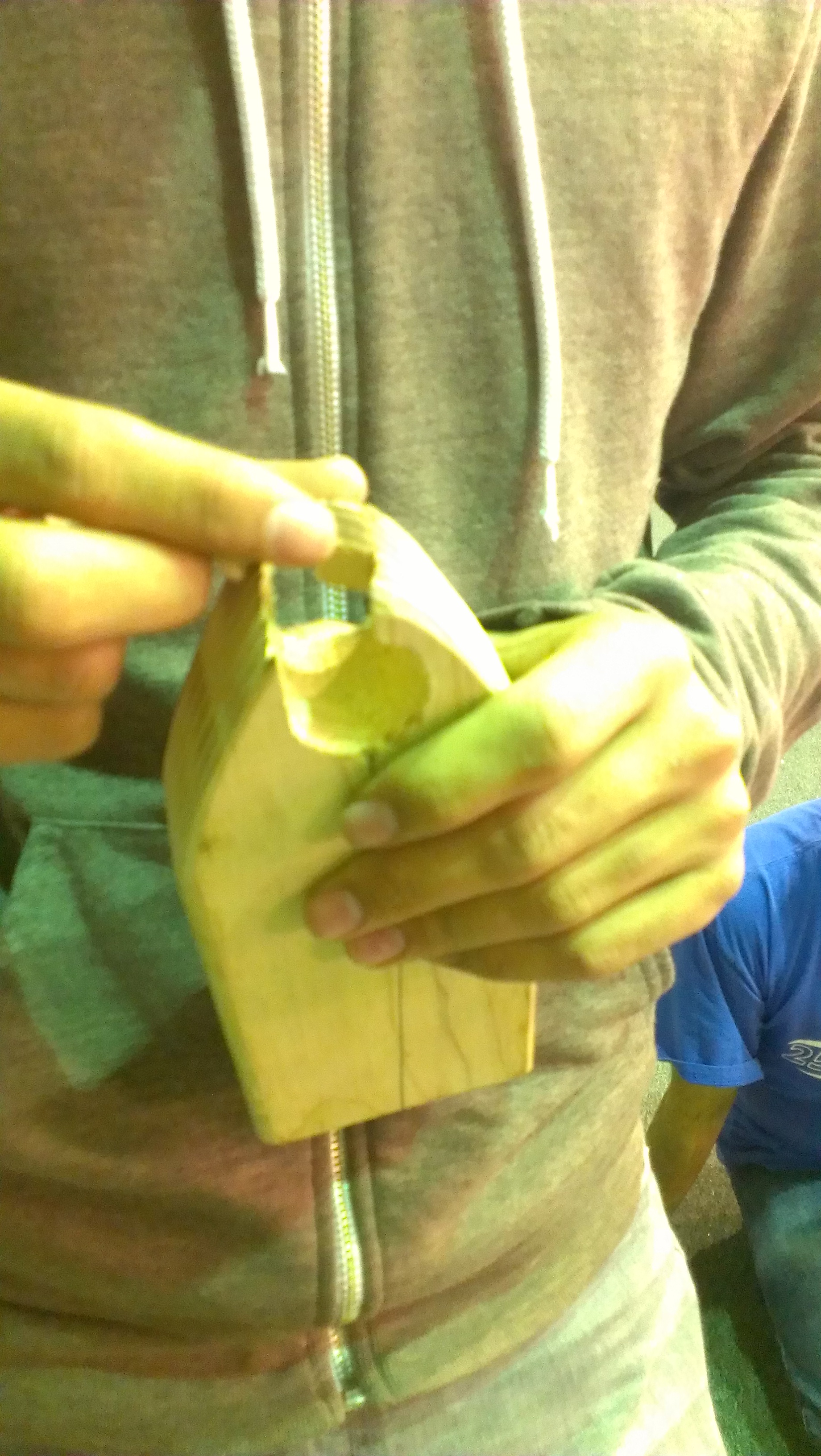 This piece had to be replaced. The team attached the curved piece of the flywheel that allows for an approximately 45 degree trajectory. 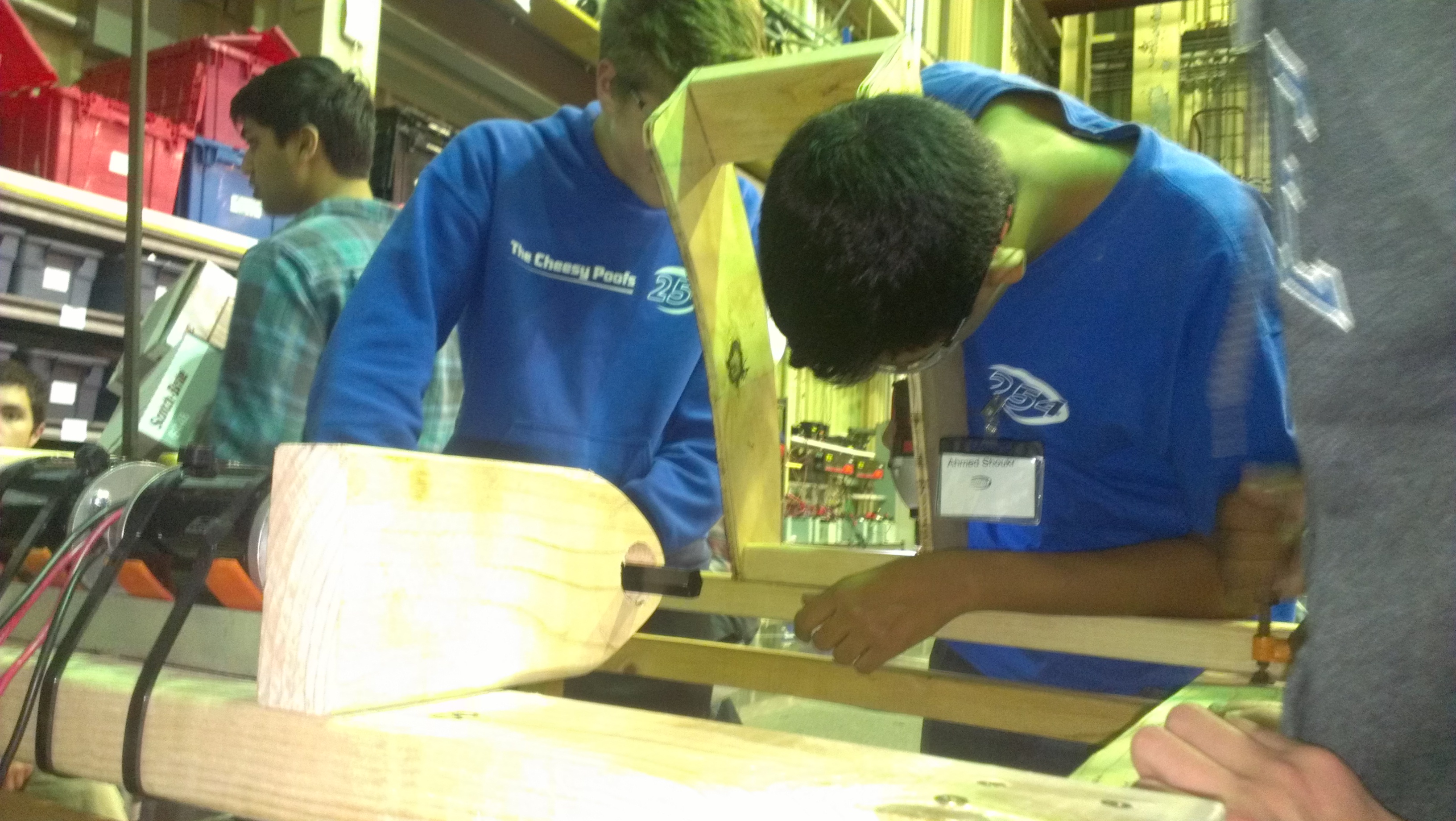 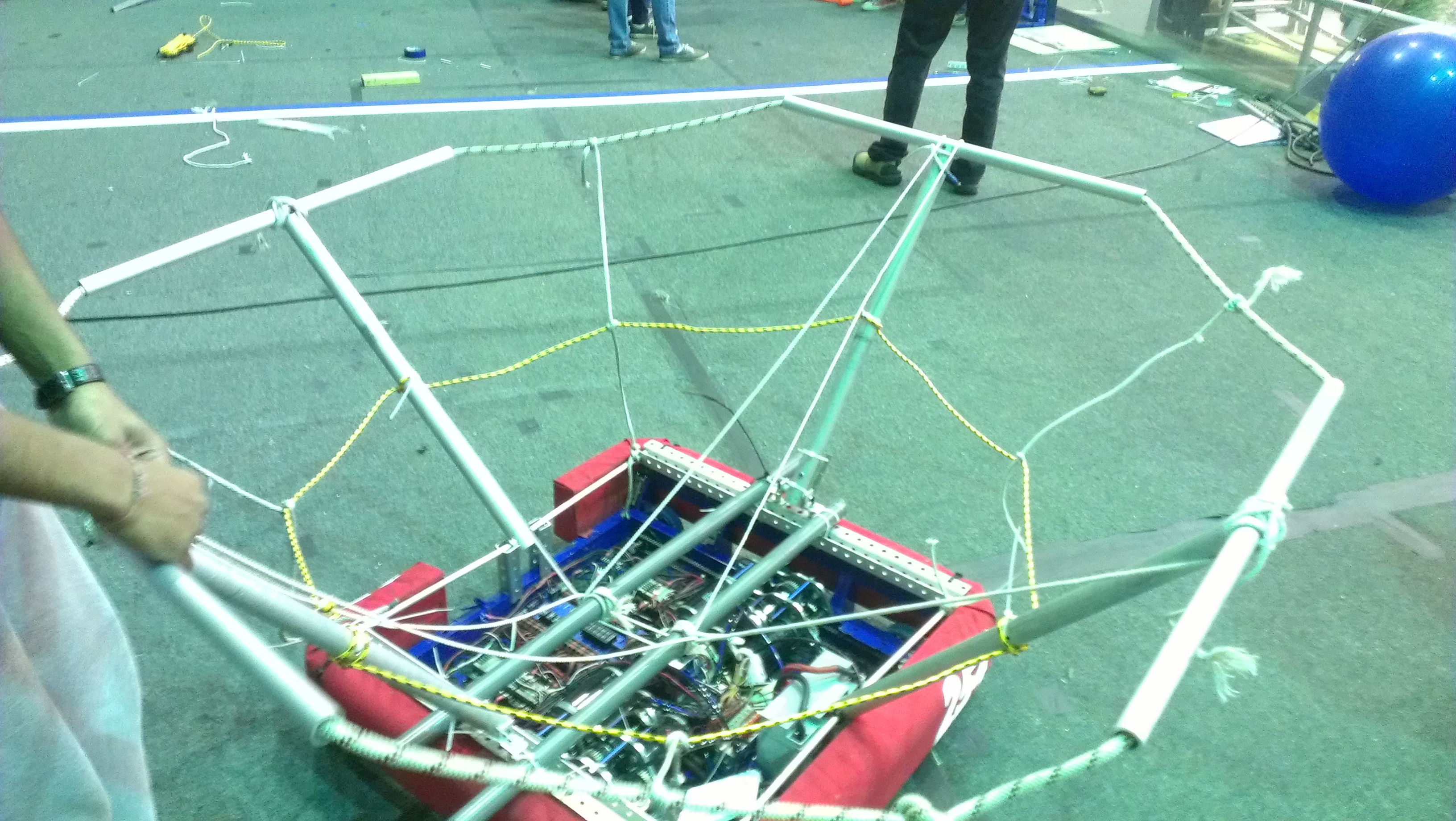 A group of students worked on fixing the second catcher prototype. This update will allow for a more mechanically robust device. The rope on the catcher and add a few metal pieces were overhauled today, resulting in a tighter, more stable and cleaner design. 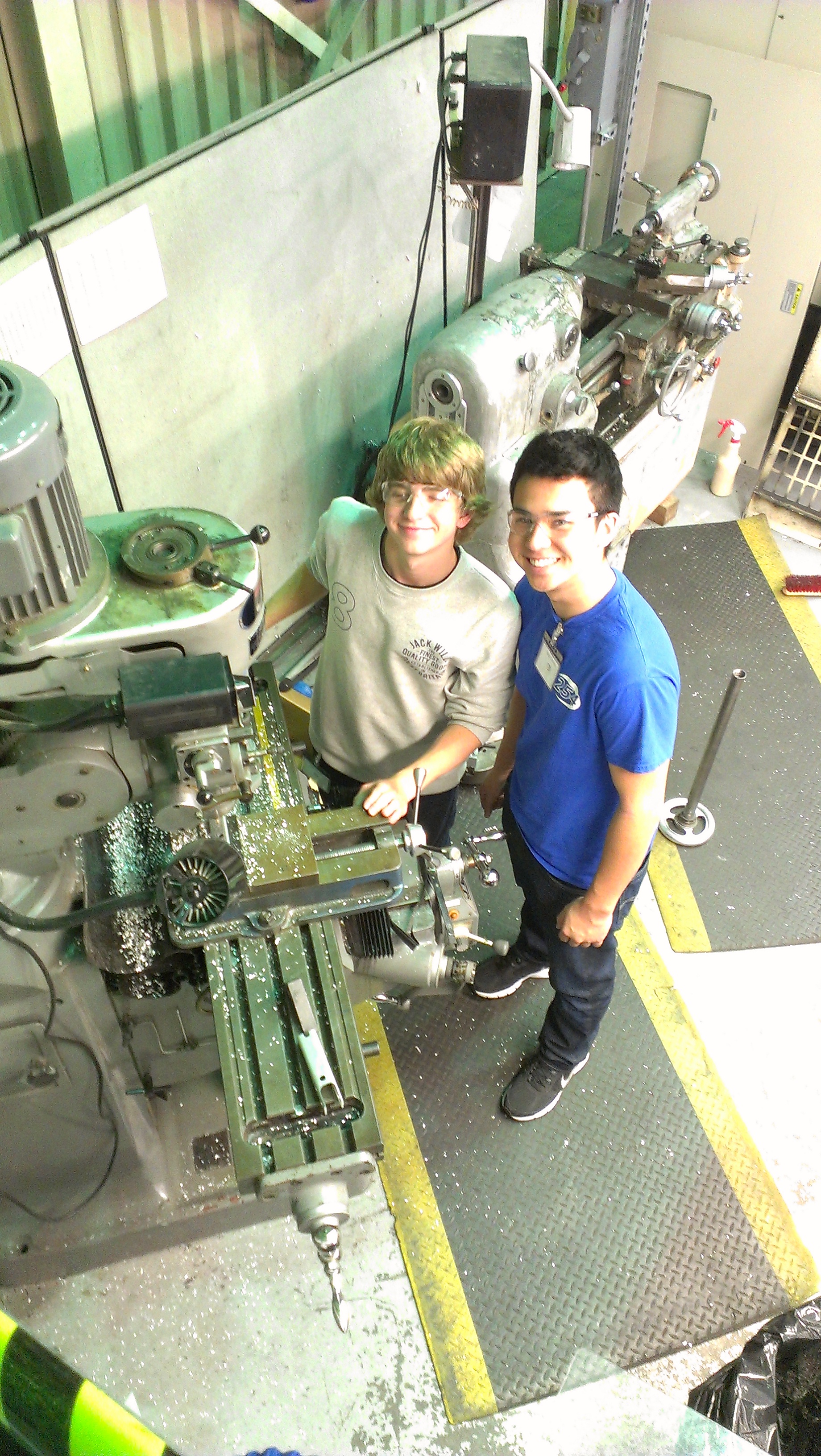 After testing the new mechanism while driving the results were quite satisfactory. The great mobility of the drive granted the ability to quickly get underneath the ball and receive an almost perfect catch.

The programming team worked hard on the coding on day #6. Today they made it so that the robot can now serve HTML pages. Furthermore, they had to refactor some of the code. In conclusion, while they had to restructure the code, this change did not affect how the code behaved. 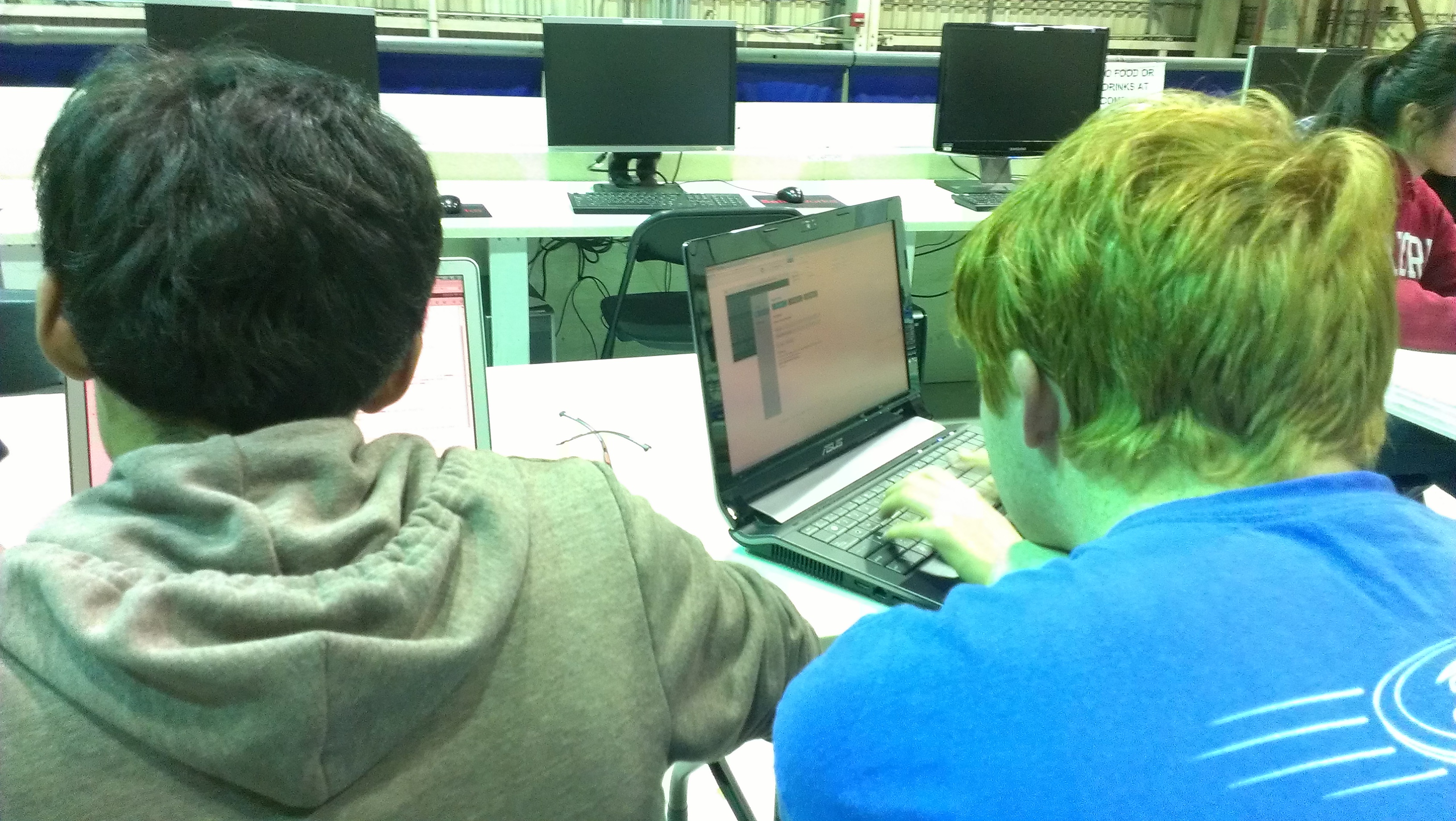 Recently, we received new equipment for the lab, such as soldering devices and other tools. Several students helped organize these new parts and categorized everything received into an Excel document, creating in effect an organized system of all the new equipment within a neat document. 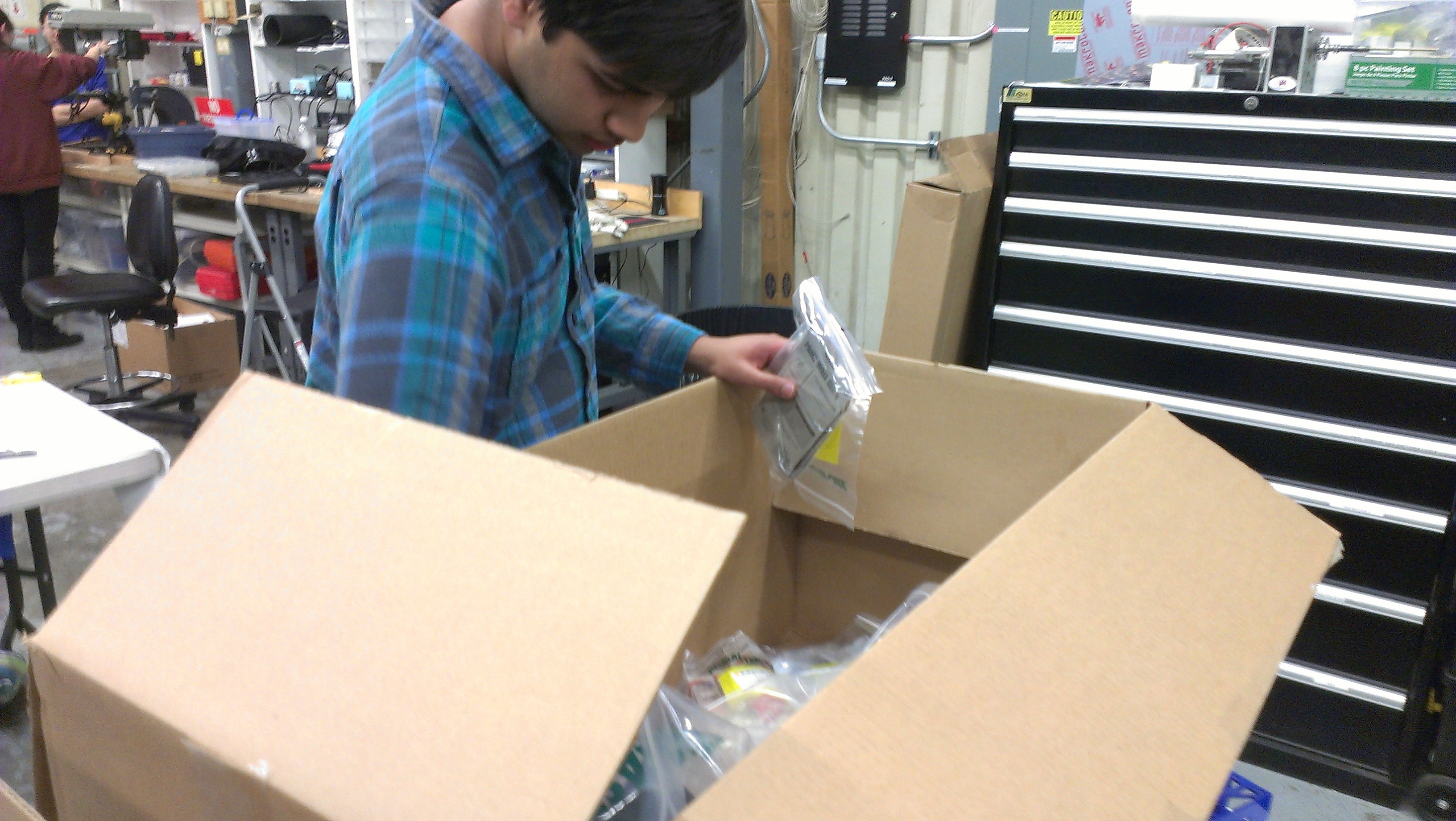