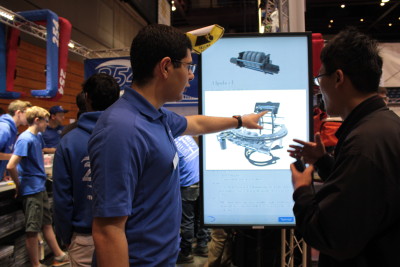 During alliance selection, we went with the first ranked team, Team 1678, and Team 1662. With those teams, we went undefeated throughout eliminations and came out as the regional champions. During our second quarterfinal game, we even scored the highest amount of points in the tournament with a score of 205. Although we didn't win any awards, we were honored to play with such great teams and are looking forward to the upcoming World Championships. 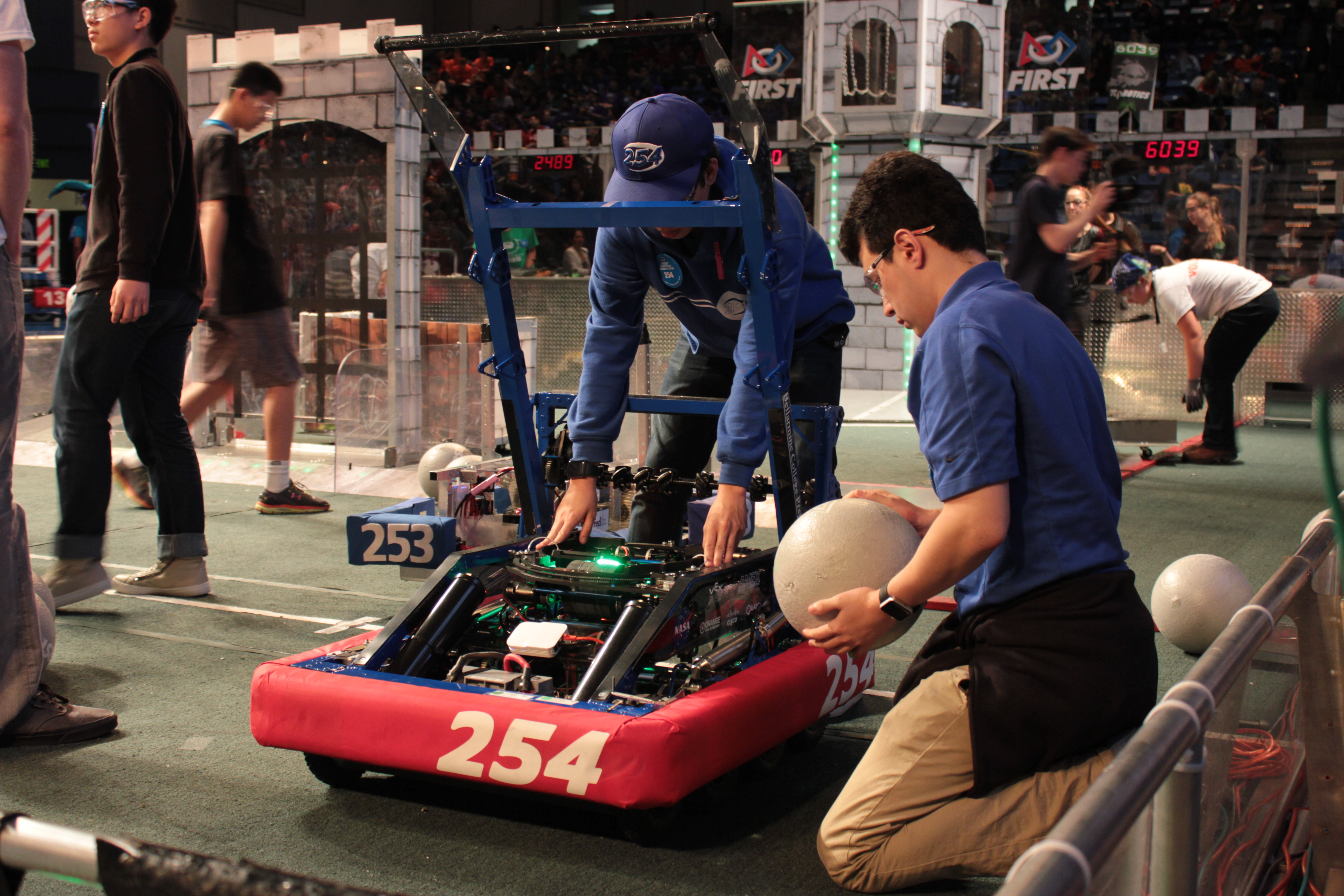 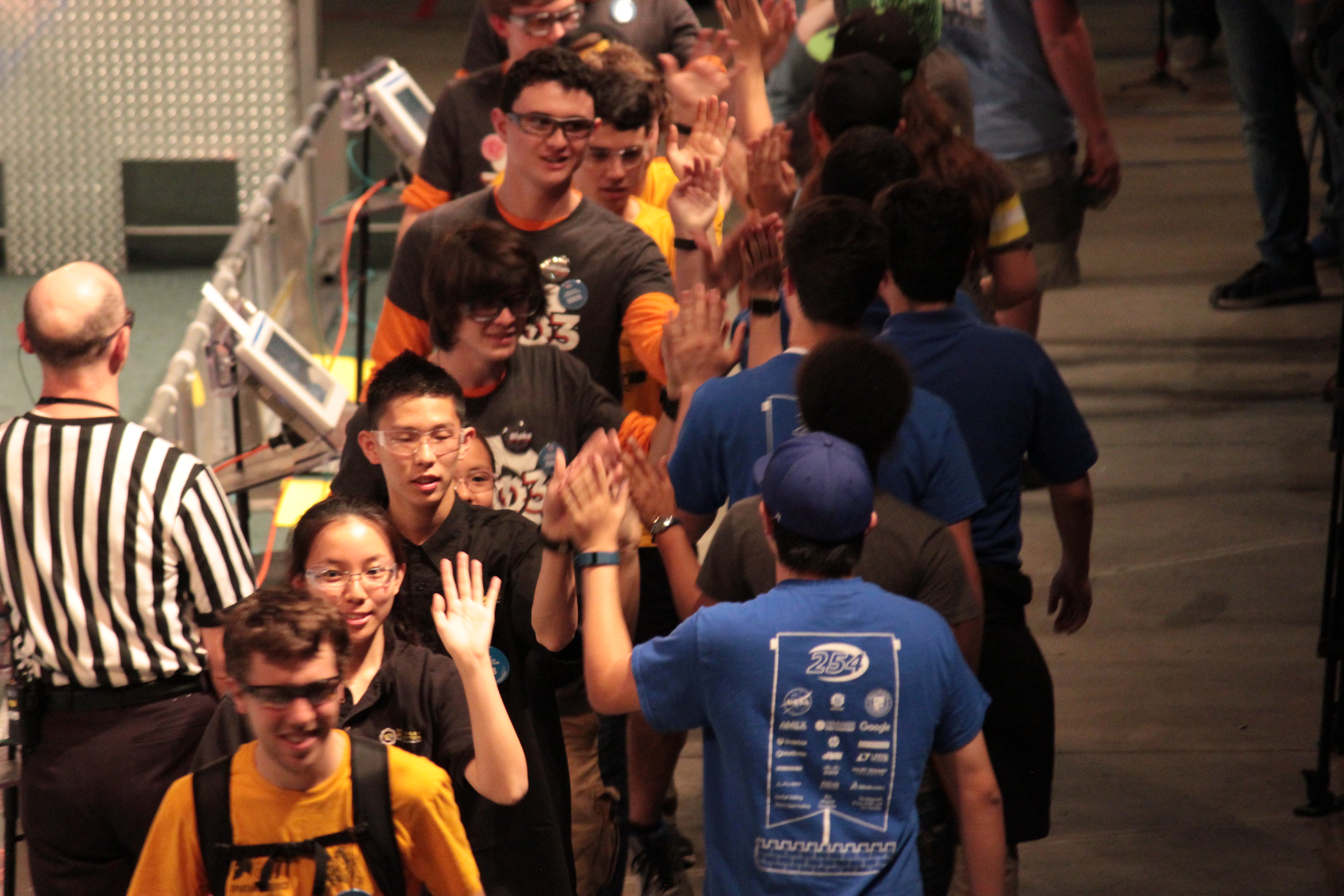