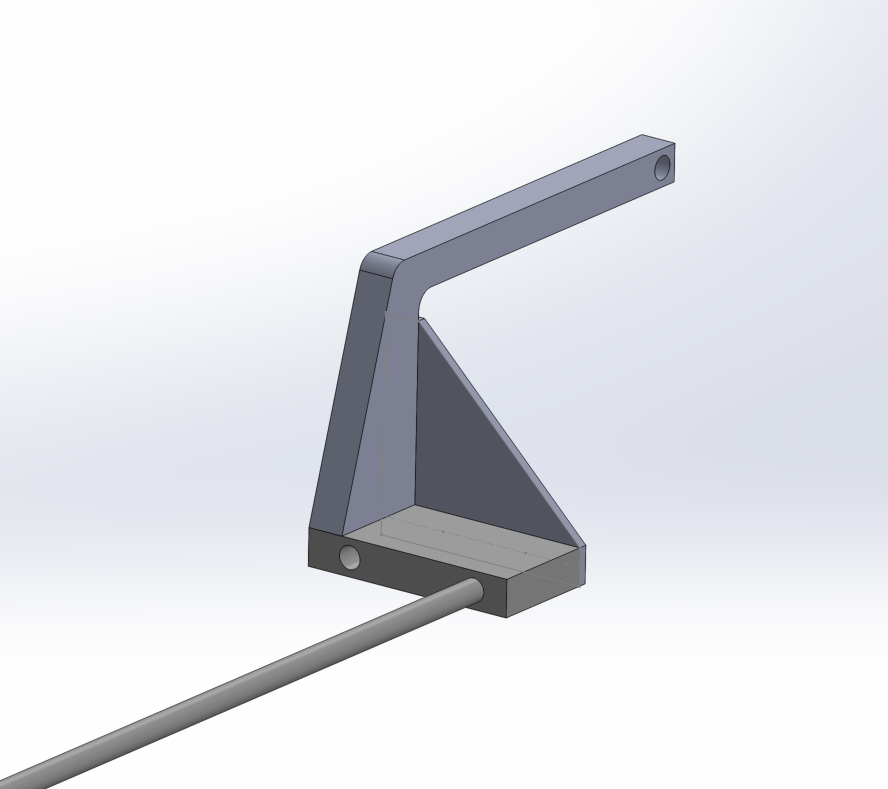 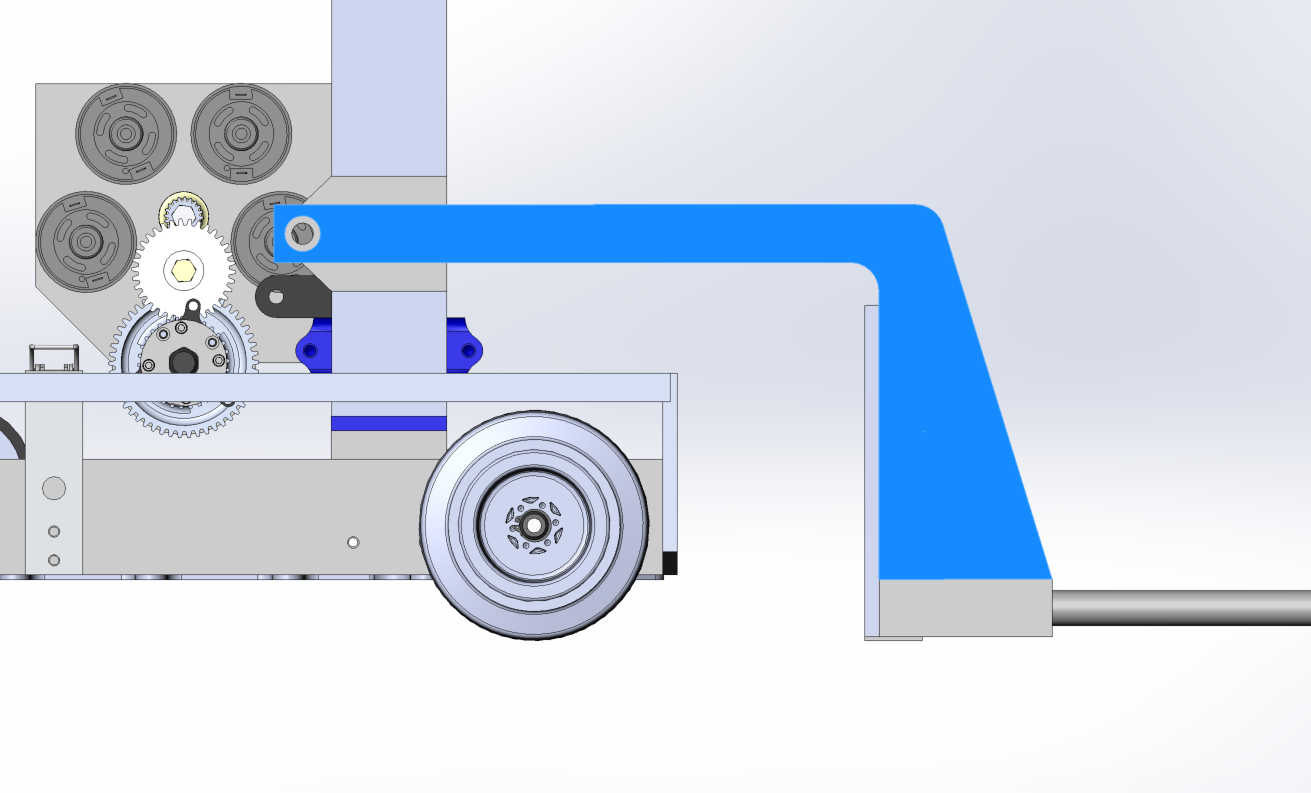 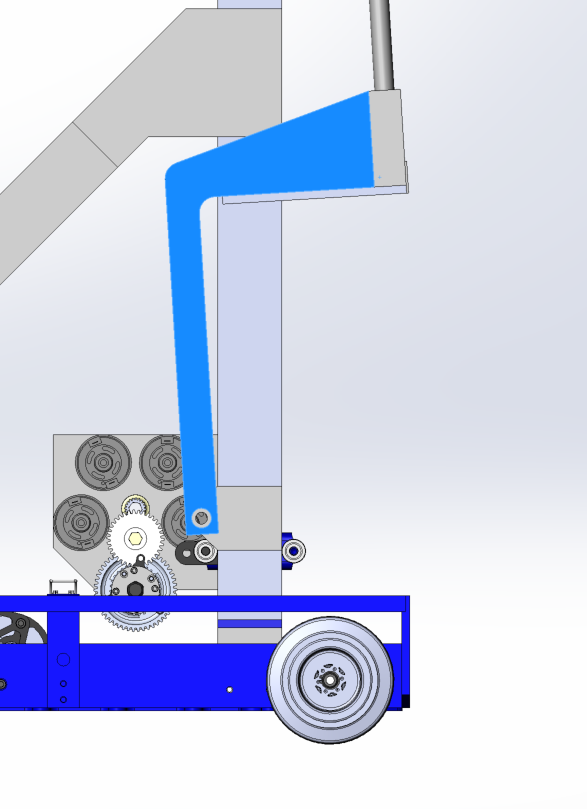 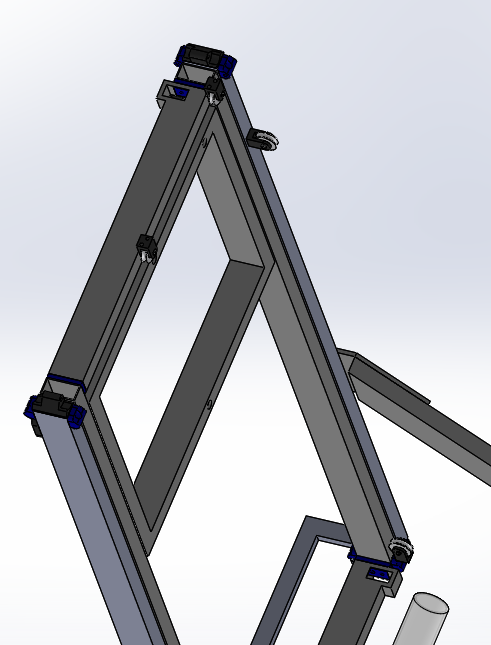 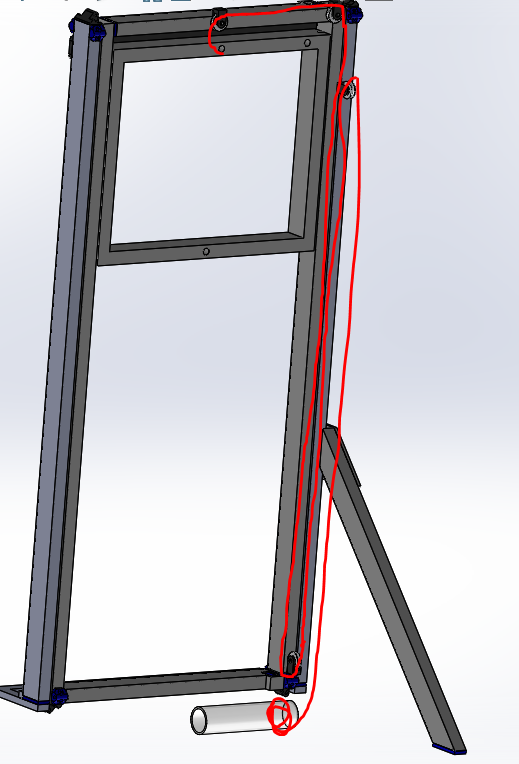 Pulley Path Option B (No redirects, just pulls on each side of carriage) 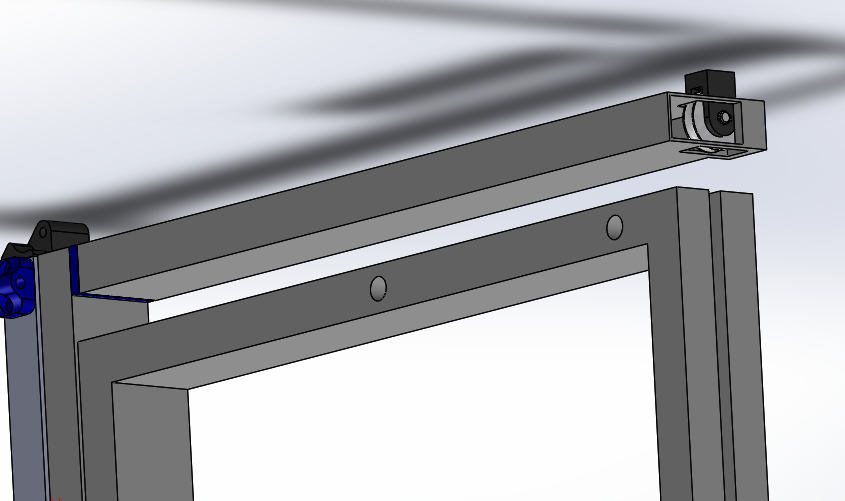 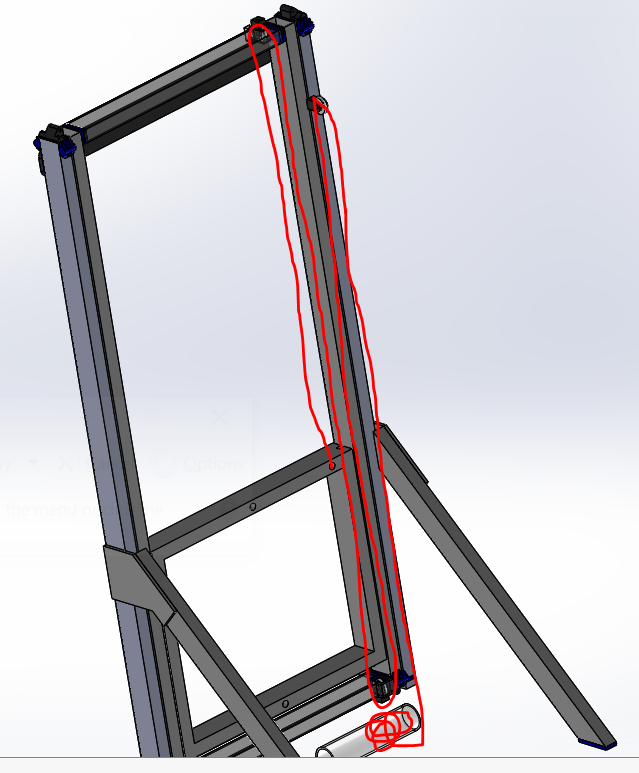 Task: Update All Talons and Roborios for Driver Stations 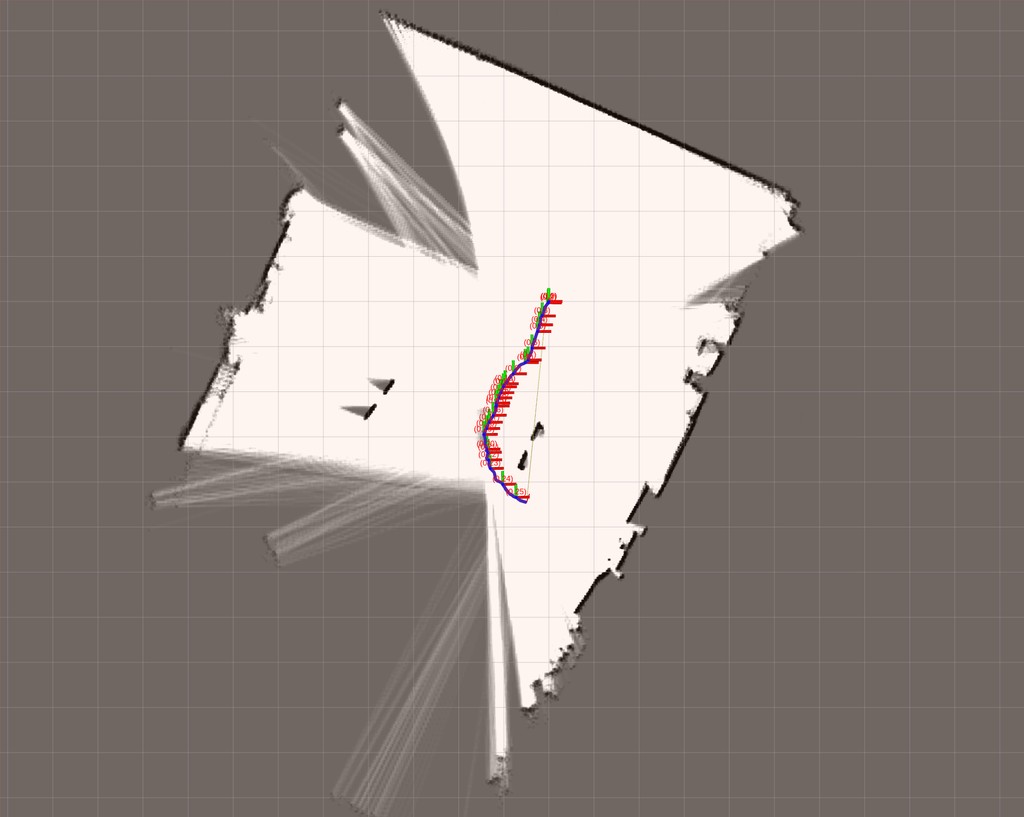 We also worked on an algorithm to determine our starting position in autonomous using the lidar and our field mapping data. We detected clusters of points in the lidar data based on their distance from each other then drew best fit lines through the clusters. 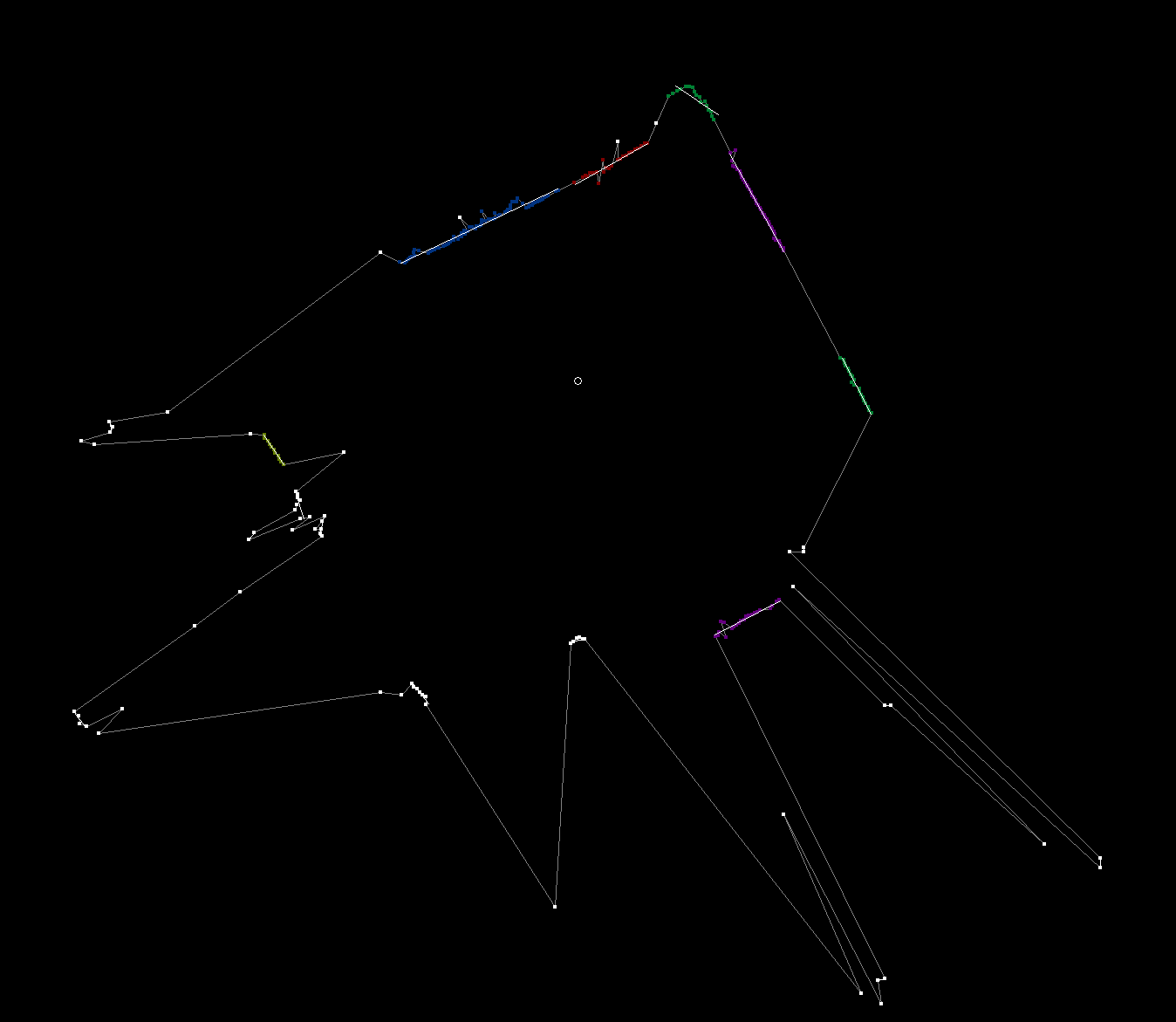