Task: Test drivebase with modelled dimensions (28"x33") 1.15” center drop; from top of frame rail and placed 2.5” from the front and back of the drivebase frame high centering on the ramp at various angles. 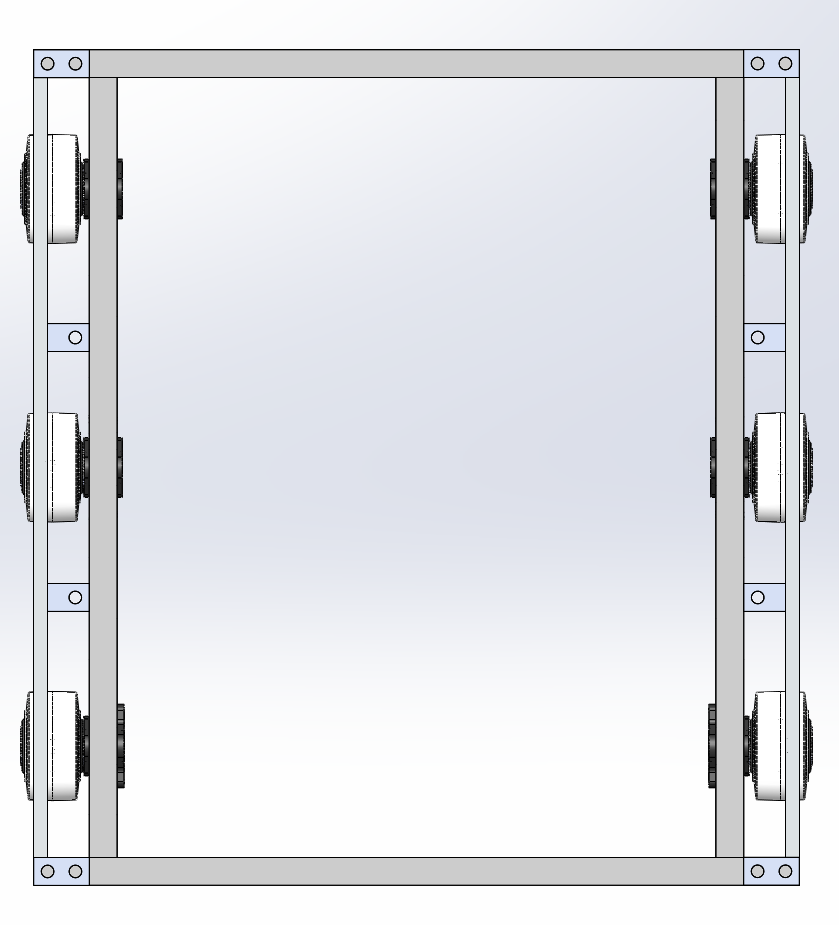 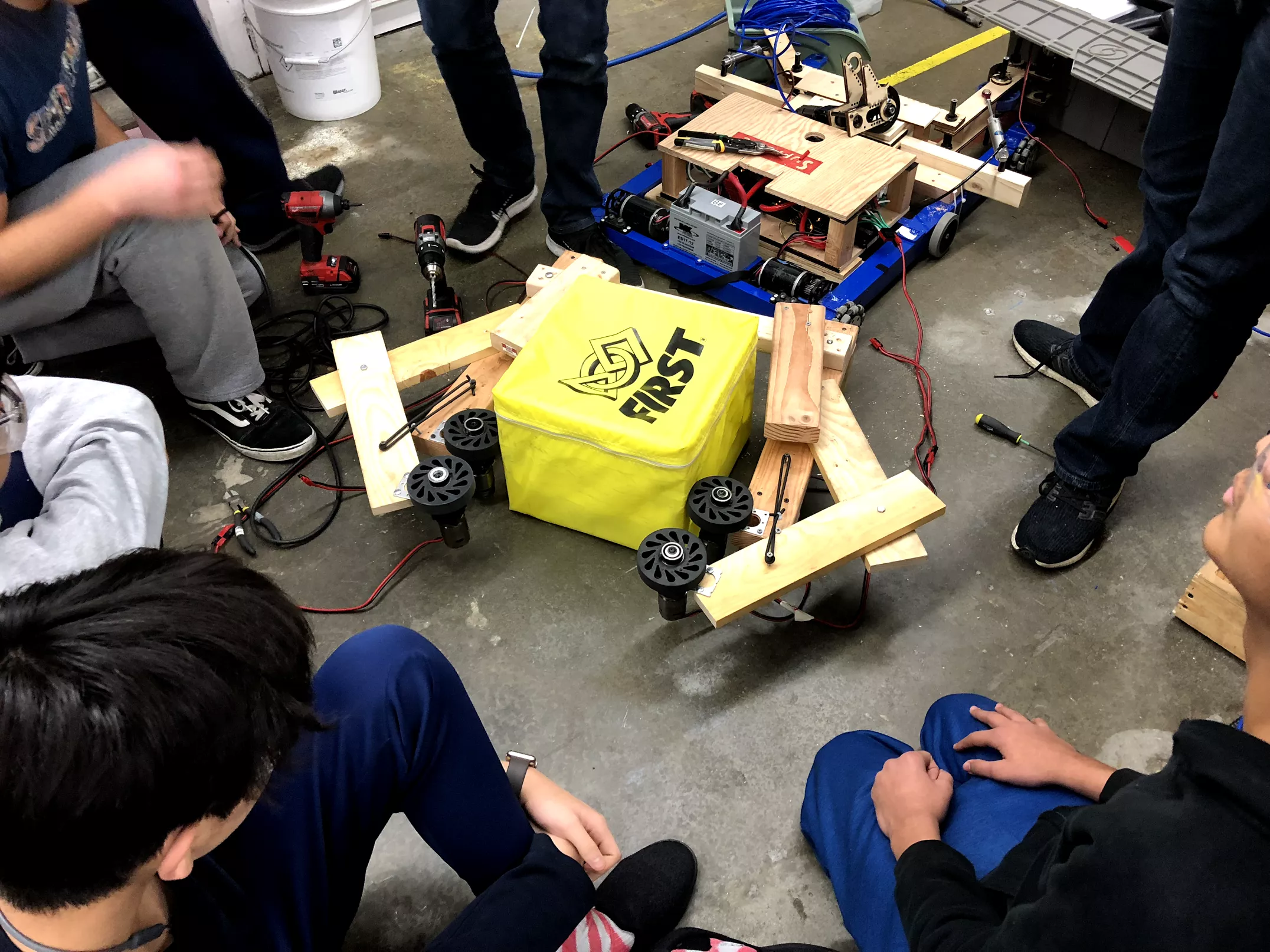