We added additions to our robot in order to create an easier and more efficient driving environment. We have placed a blue LED strip on the back of the hood to let drivers know whether or not they are in a good shooting proximity. To do so, we wired up MOSFETS to control the LED strip, which will plug into the DIO port on the roborio. 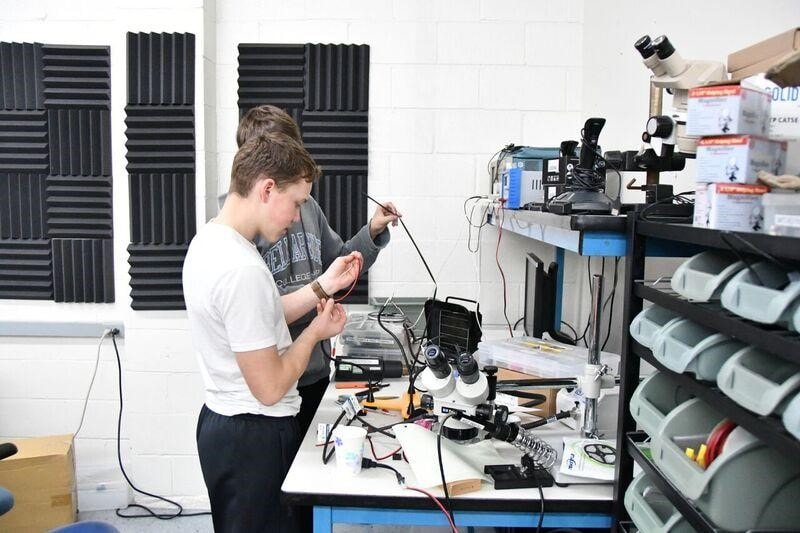 At SFR, we found that installing “back-up cameras” would help with gear placement. Therefore, we worked on optimizing the camera placement, as well as finding a way to widen the narrow field of view (currently 70 degrees) to better capture the gear’s location. 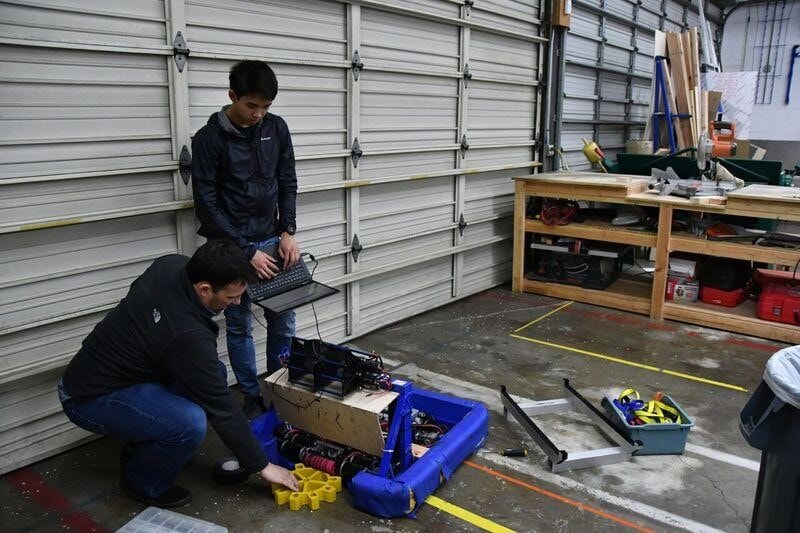 After the post-mortem we worked to improve the robot's turning during autonomous. We prototyped small Delrin sliders that didn't quite work when sliding on carpet. We anticipate that the best solution will be to try to implement drop-down omni wheels that we can turn on. However, if that does not work either we will resort to changing the autonomous routine itself. 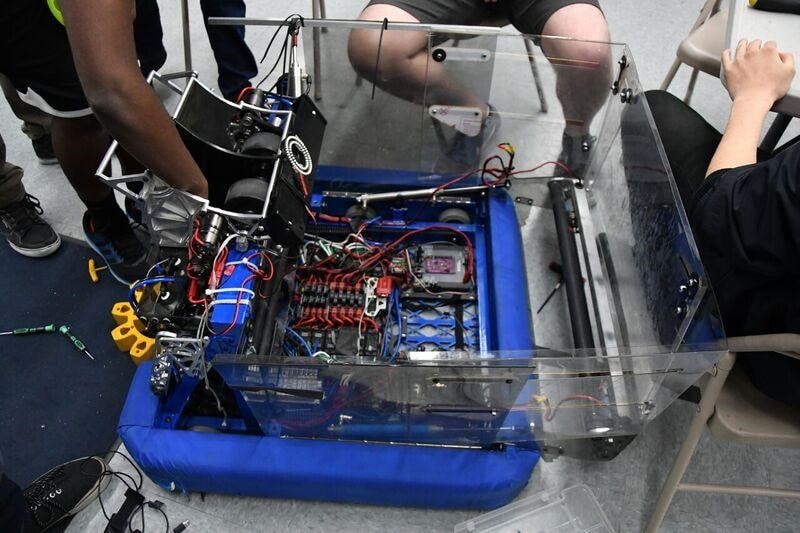