This lab day was mainly dedicated to preparing for the SVR tournament and finishing up the Chairman’s binder and Technical binder.

The final touches were made to the pit display, including fixing the remote light controls and adding a carousel effect for when it is inactive. While programmers edited the code, other members finished the content for the display, such as re-writing the technical page. 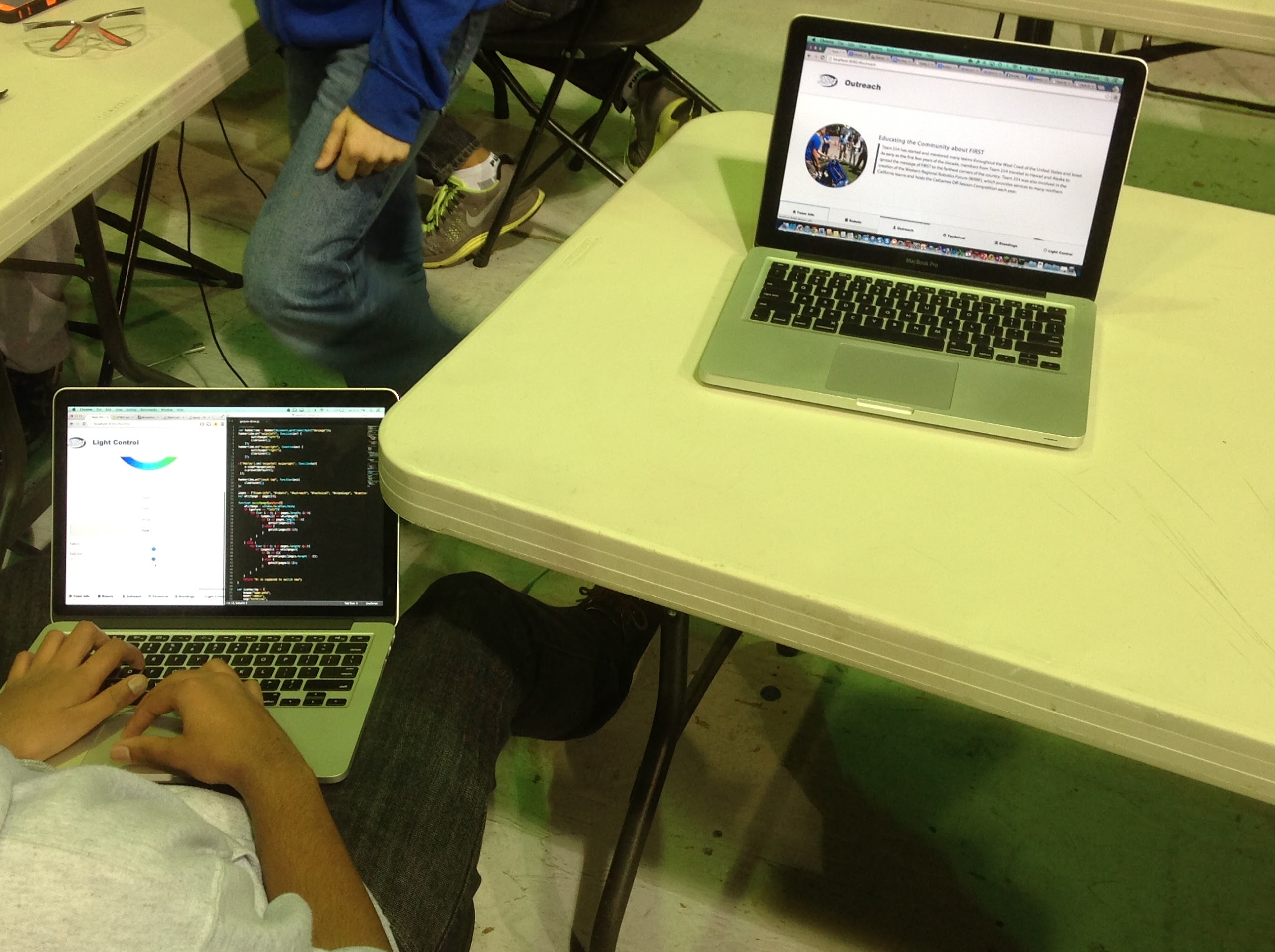 To assist in collaborative gameplay, a polycarb backing was created to mount on the hood. This allows the human players from other teams to inbound more accurately. 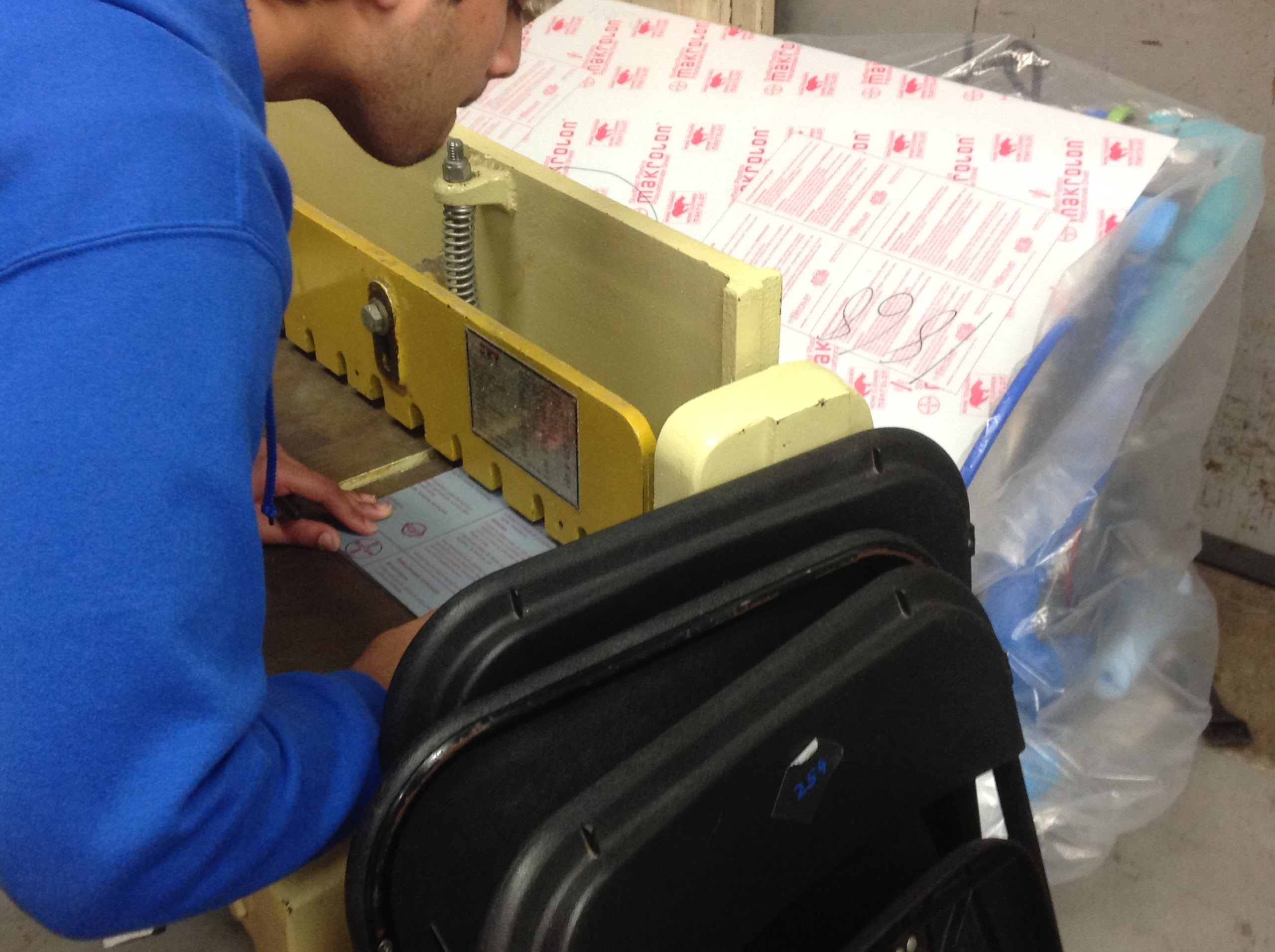 To continue driver and human player practice, the pinniped pistons were added back to the robot and the modifications were finished to the catching system. These modifications allow the robot to catch balls thrown by a human player without opening the intake. Several team members were also trained to be human partners for the robot. 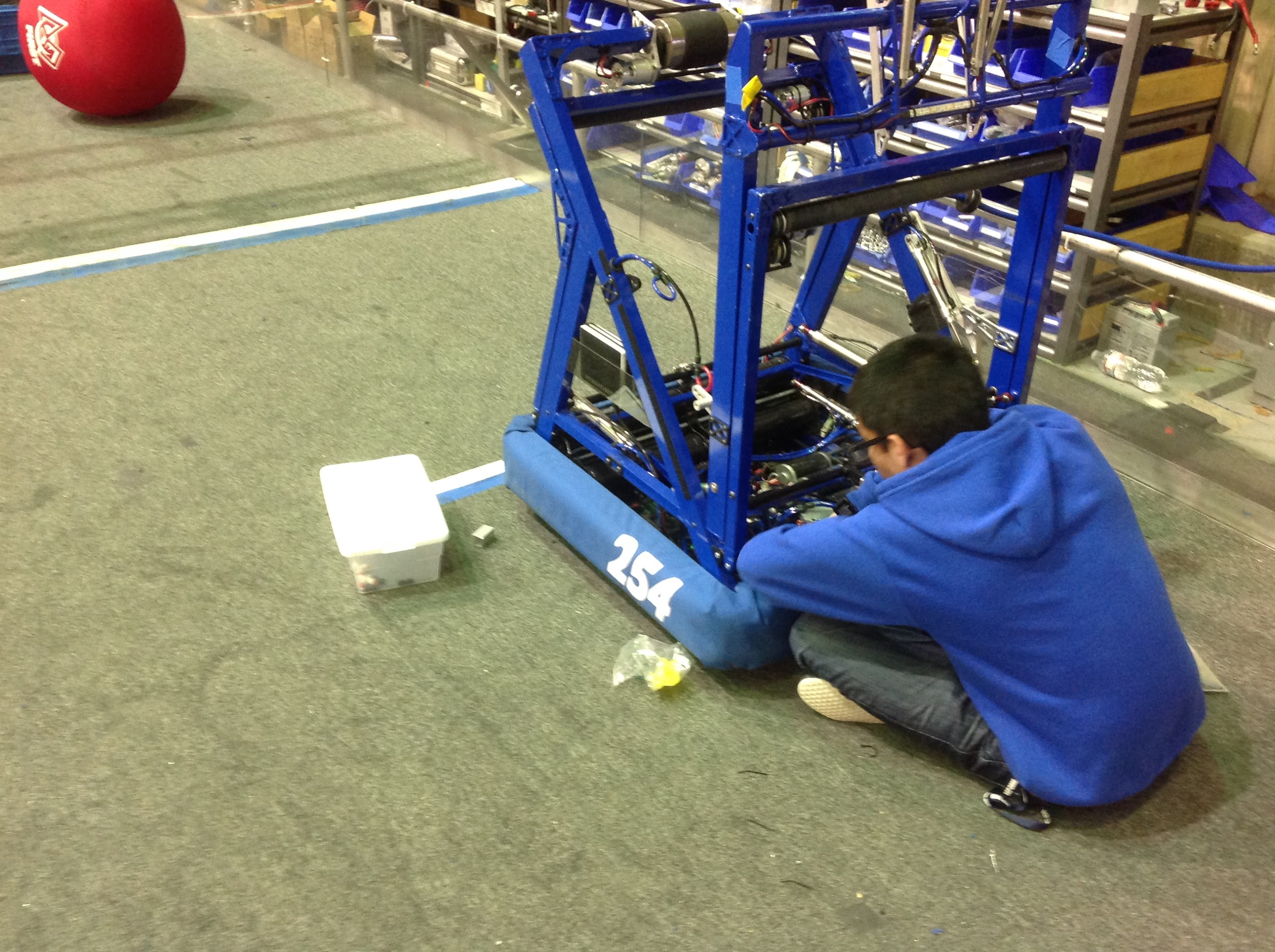 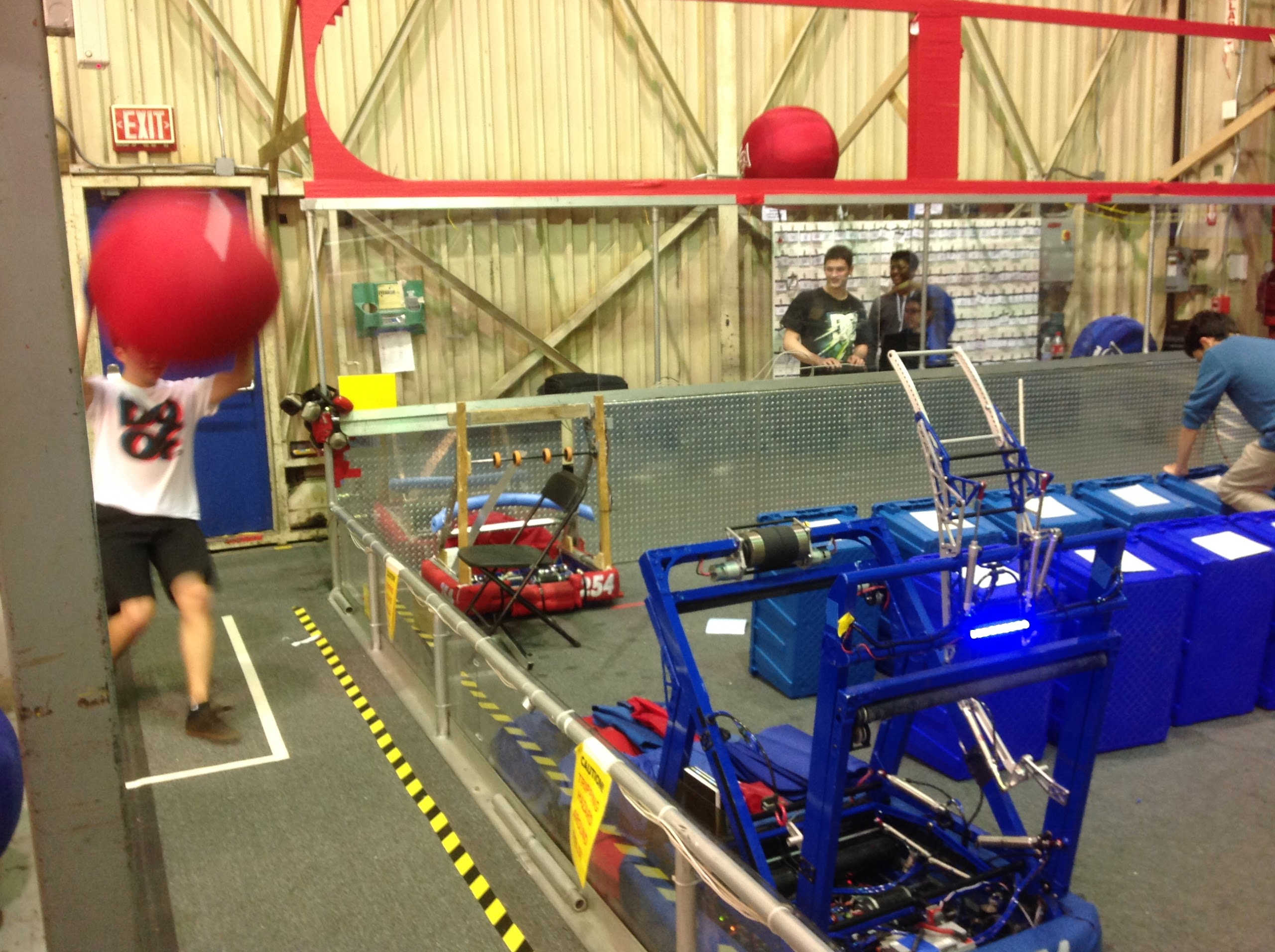 Several team members contributed to the completion of the Tech Binder along with the Chairman’s Award Binder. Although the majority of the work was completed, they continue to format and edit the content. 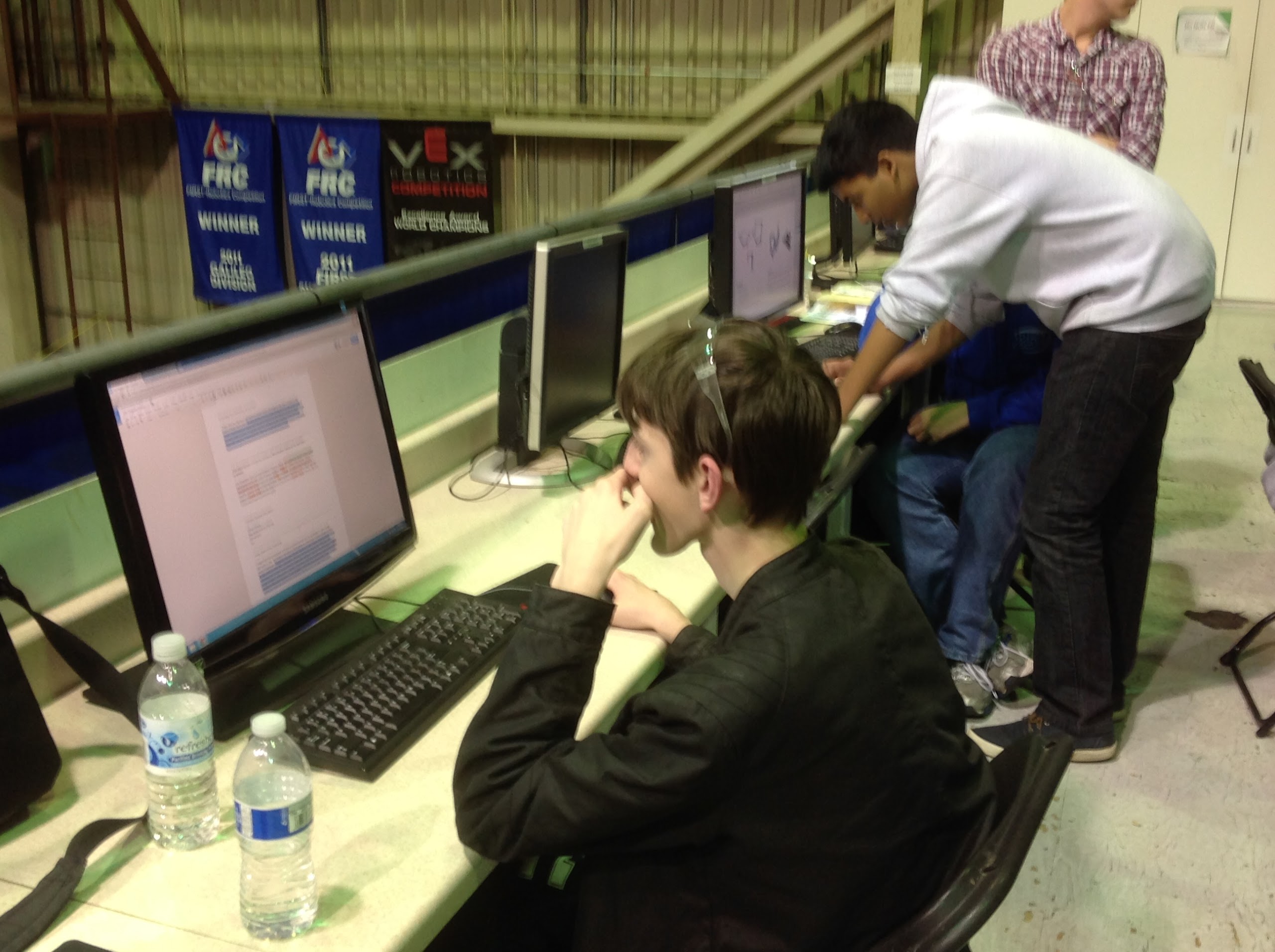 With only two days until SVR, the necessary tools and materials for the competition were prepared to be packaged for travel. Mentors and students went through travel crates, re-labeling and organizing for the optimal set up. 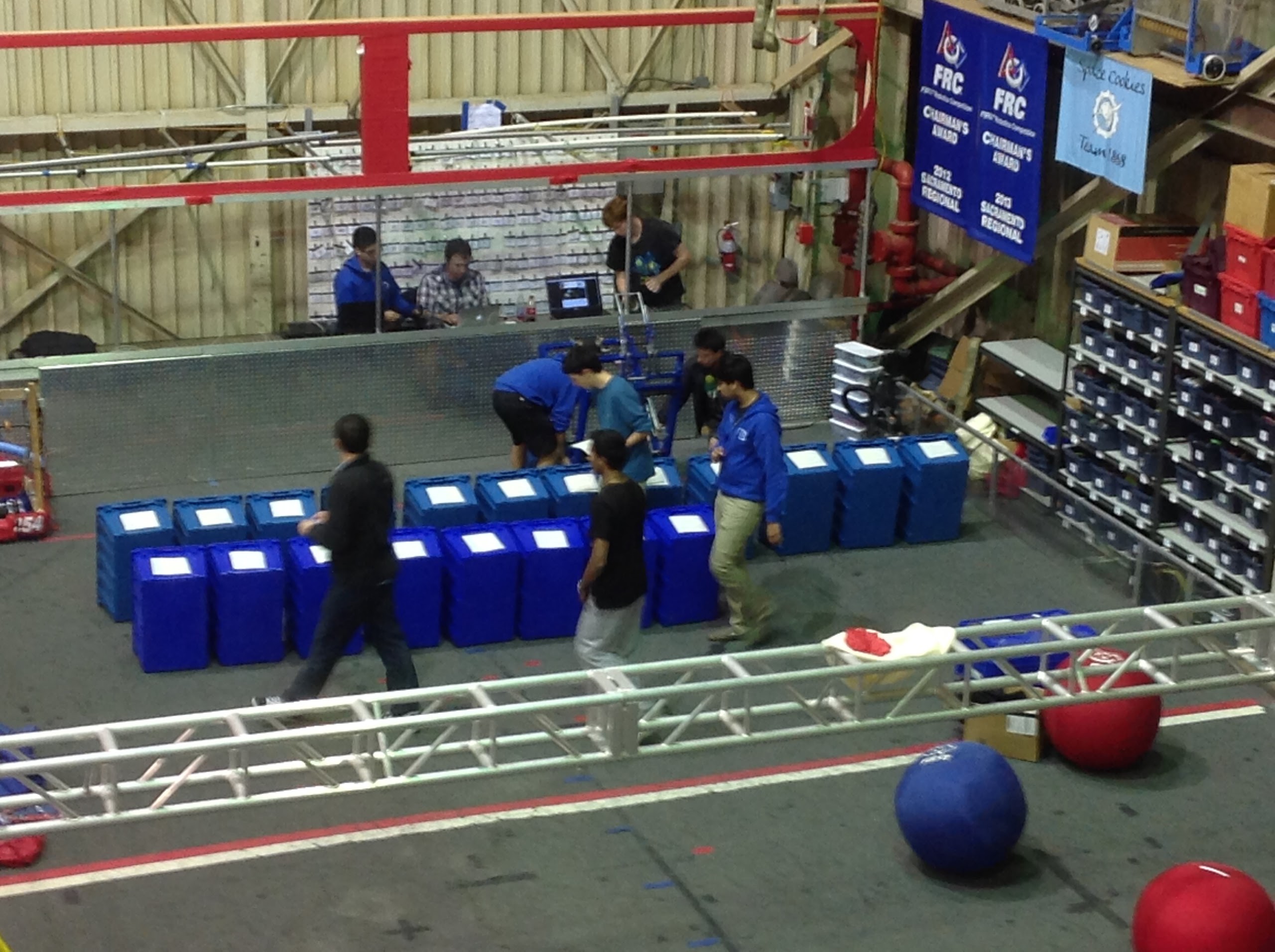