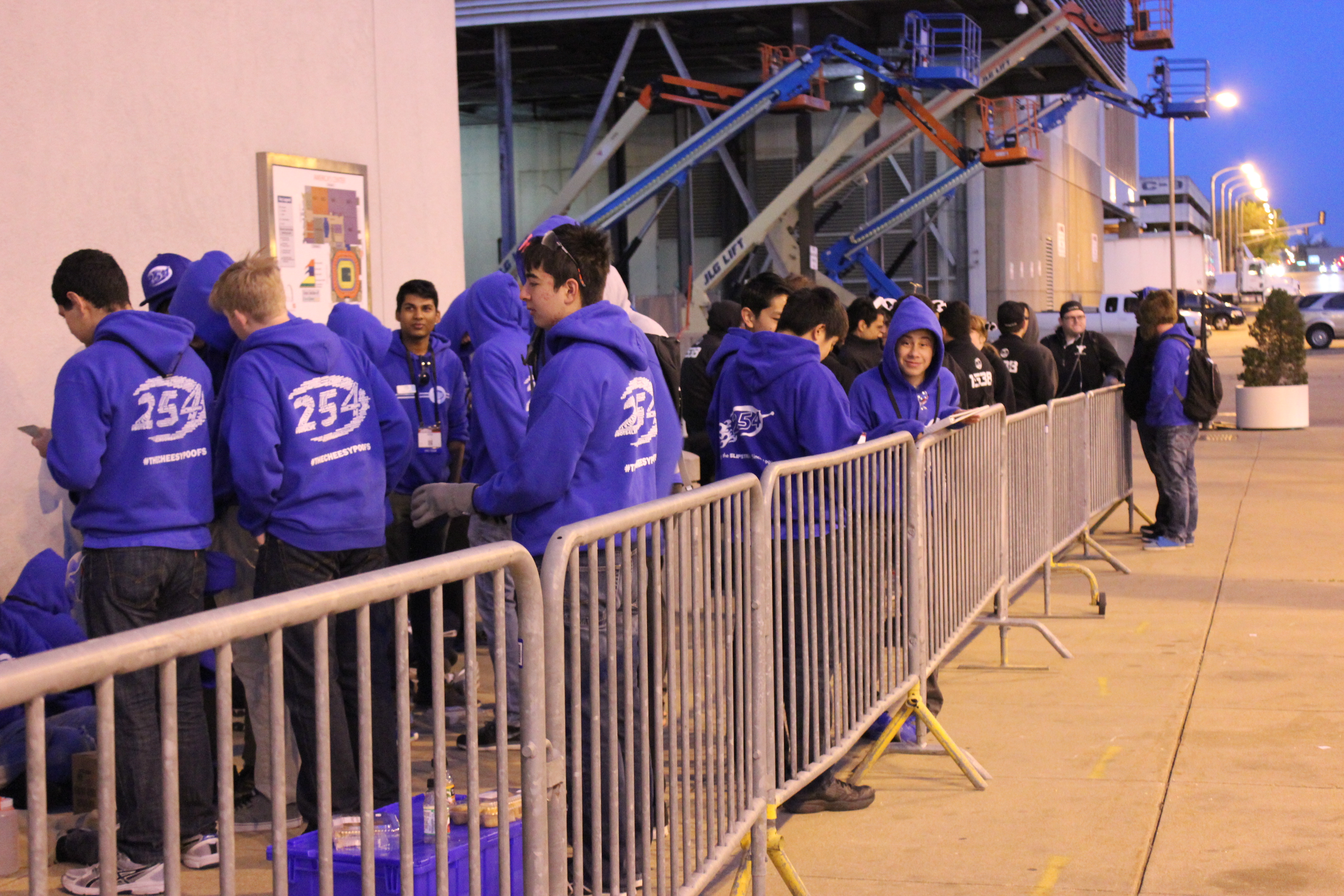 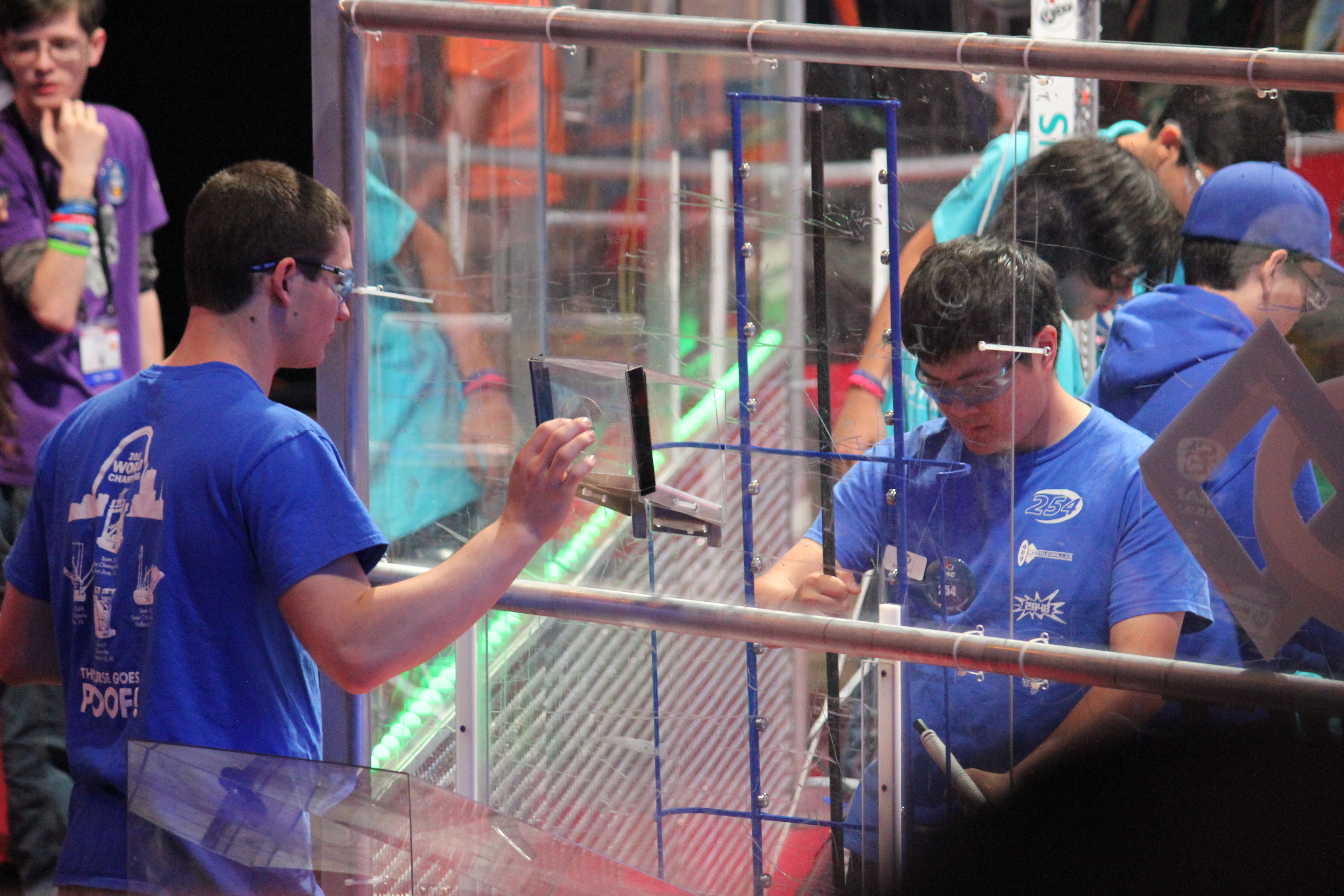 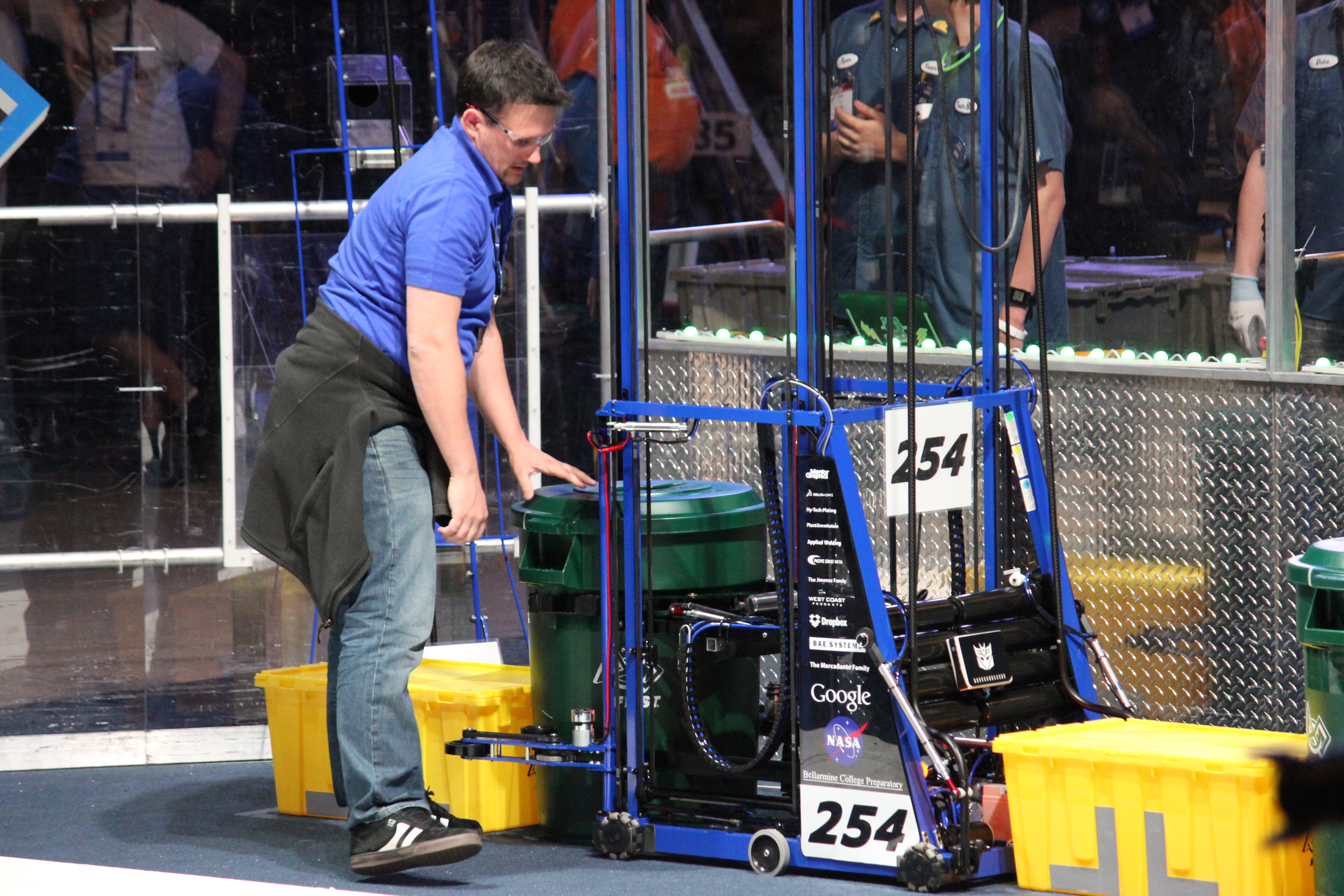 The team received the Industrial Design Award. This award celebrates form and function in an efficiently designed machine that effectively addresses the game challenge. The judges were impressed with the robot’s ability to stack effectively both from the landfill and from the human player station by using a tethered ramp. This year, awards were shared between 2 divisions \(about 150 teams total\), so to receive the award was quiet prestigious!

However, despite all of the alliance’s efforts, they were sadly eliminated in the quarterfinals. In their first match, buggy autonomous modes meant 254 was unable to get the 20pt tote stack. Then, after playing a nearly perfect match after that, Team 973 accidentally set down their last second stack on a noodle, causing that stack to fall over and domino another stack. Despite the terrible score, the alliance hoped that they could score at least 215 points in their second match to keep themselves qualified for the semi\-finals. Once again, however, 973 ran into 254 during auto, disrupting it and scattering the yellow totes in the way of the cans on the field. Then, after auto, Team 999 tipped over onto the landfill, blocking many of the totes 973 needed to make their stacks. It was an unfortunate series of events and bad luck and the whole alliance was bummed to have been knocked out so early.

However, the boys didn’t stay upset for long, we quickly ran around and helped our friends \(1114, 971, 1678\) competing in other divisions. We loaned batteries to 1114, and cheered on our friends on 1678 as they went on to win the entire World Championship. 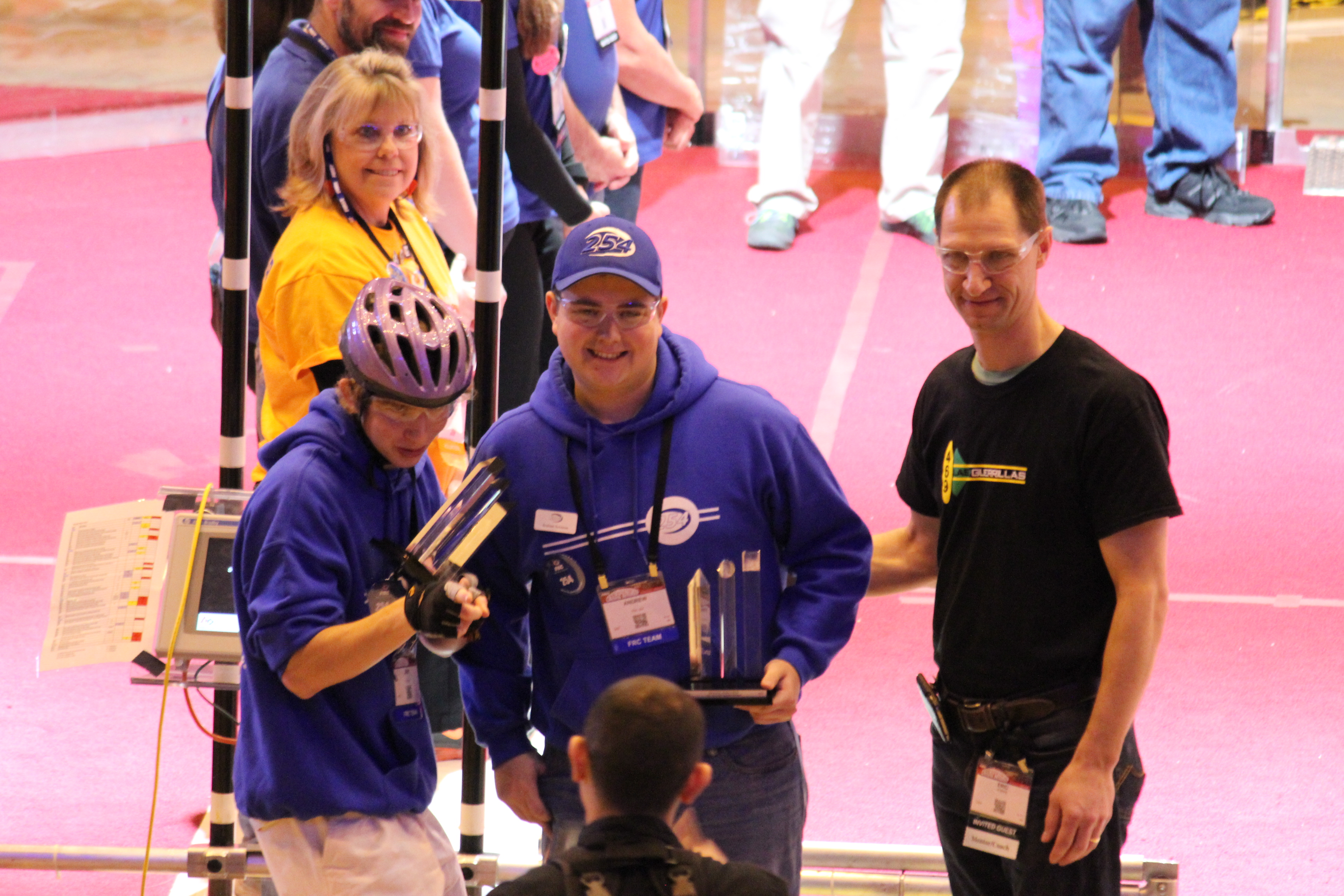 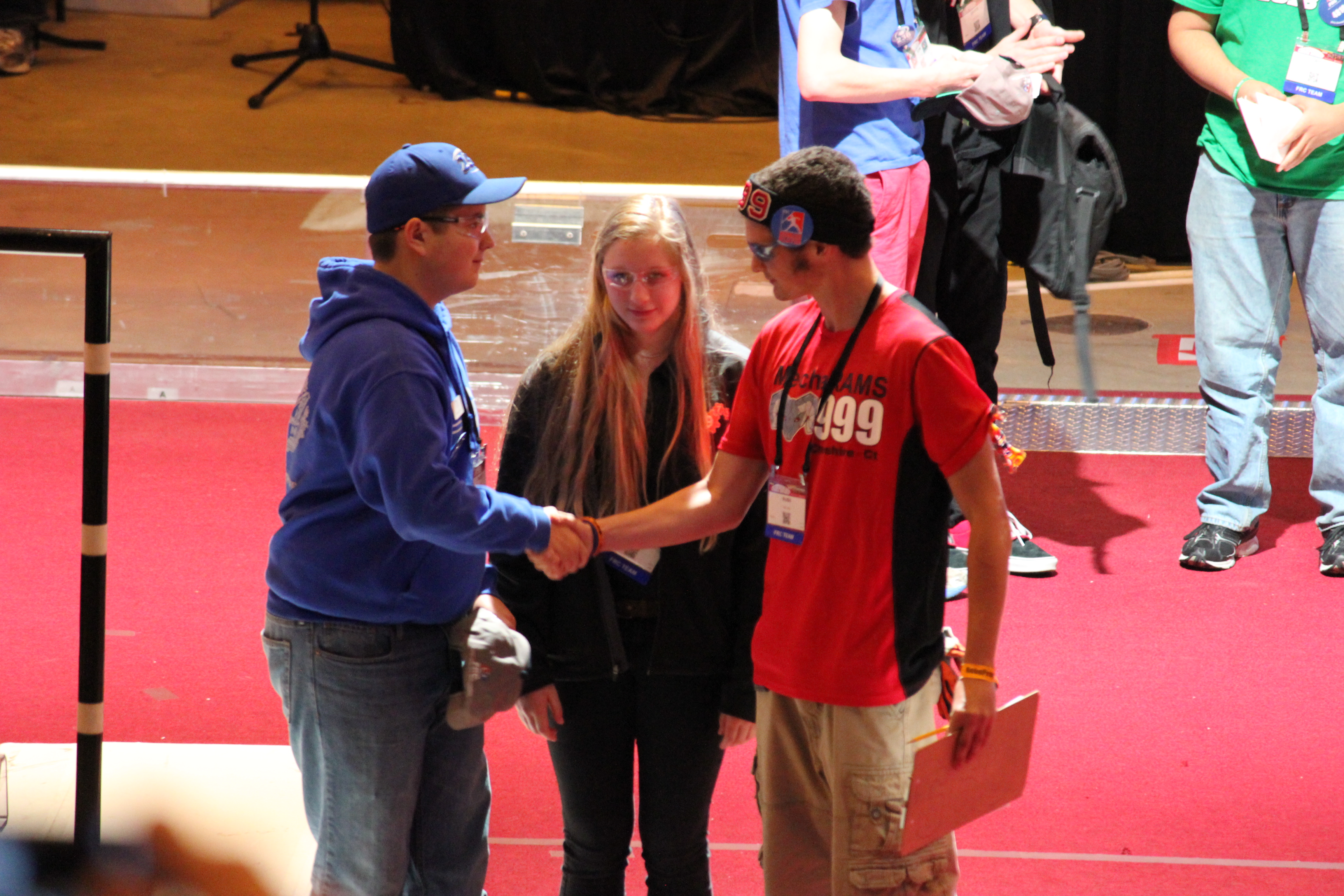 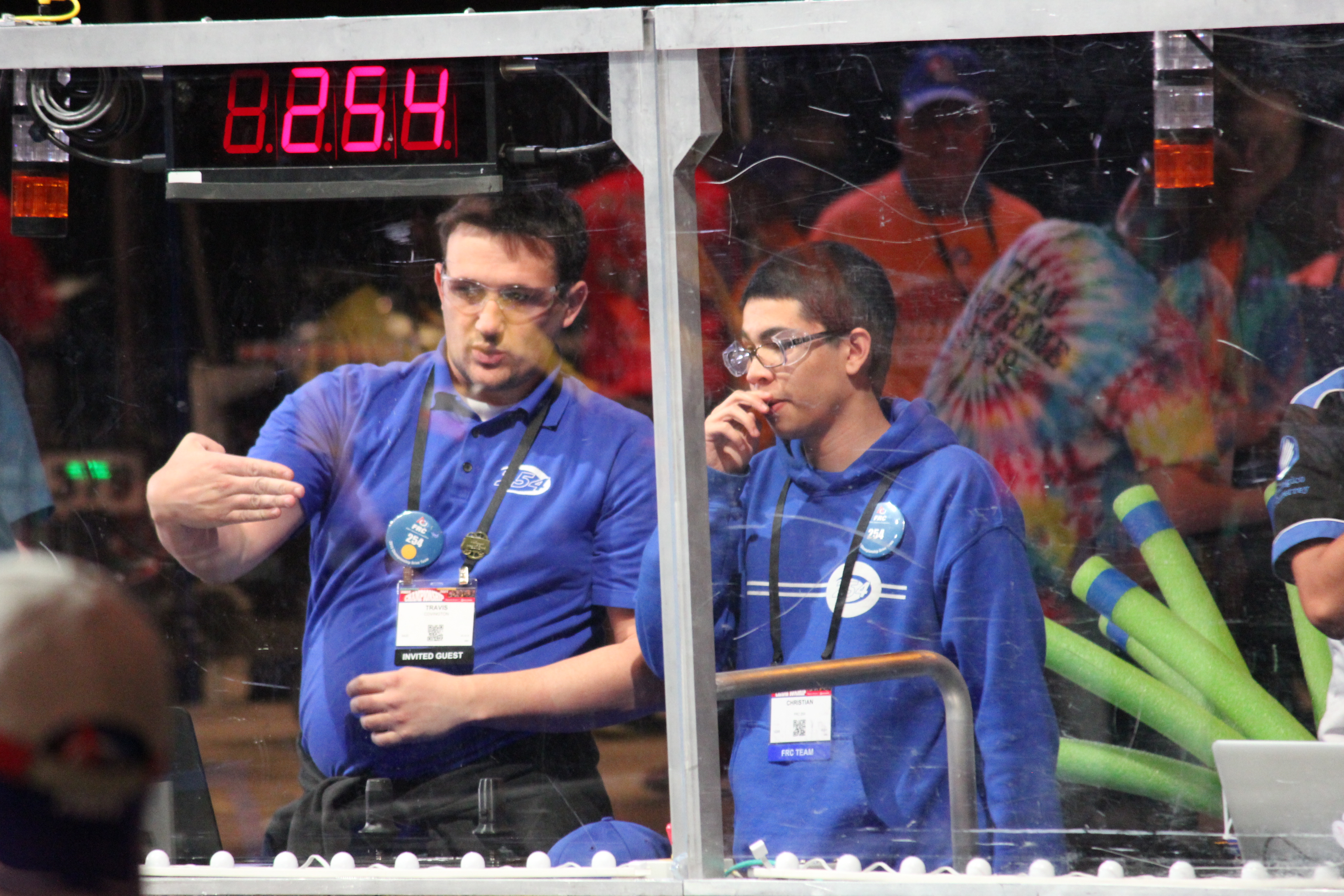 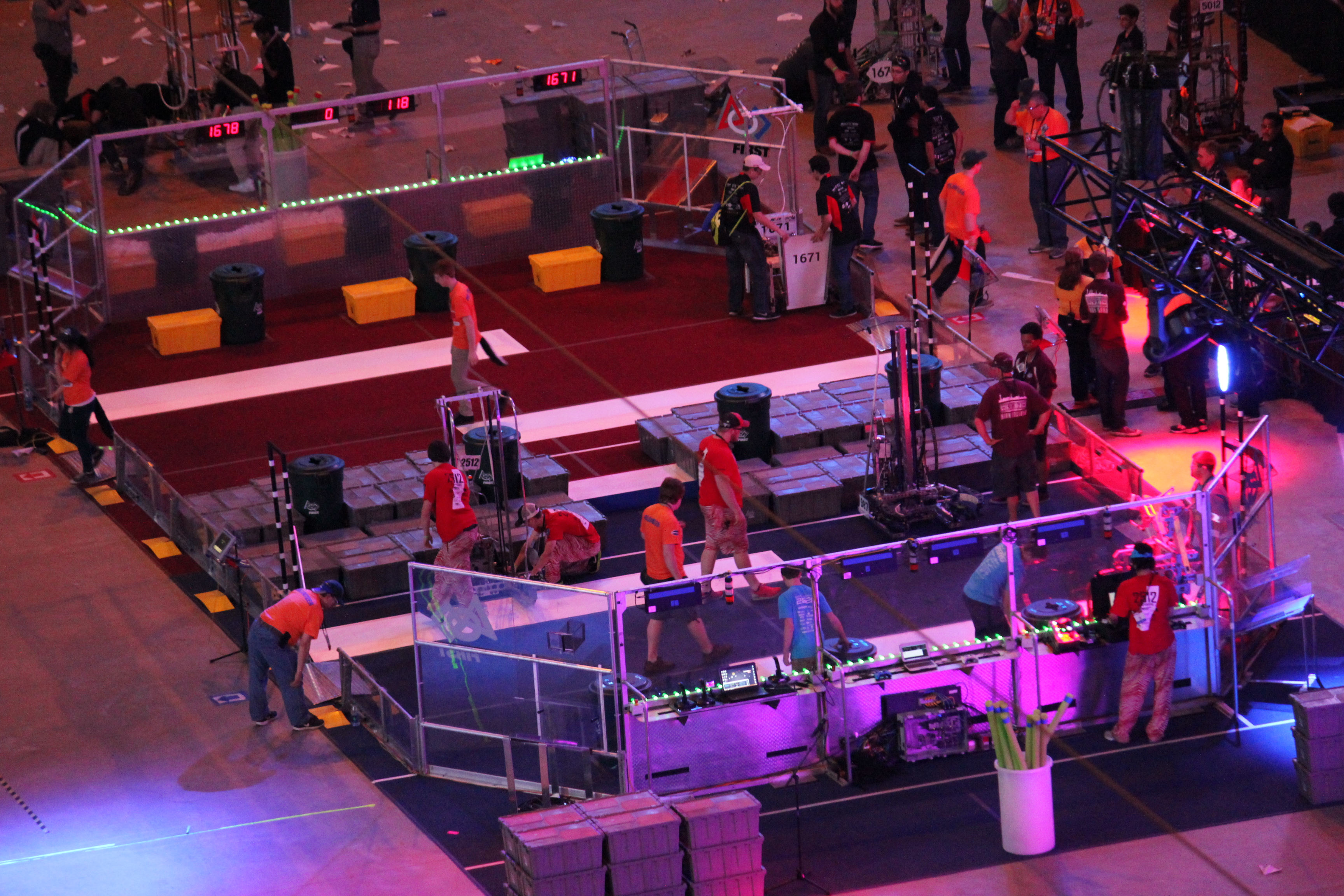 Overall, FRC Worlds this year was one of the best in a long time. All the students had a ton of fun and no one was really bummed for that long. We’re excited to return and hoping to do better next year! 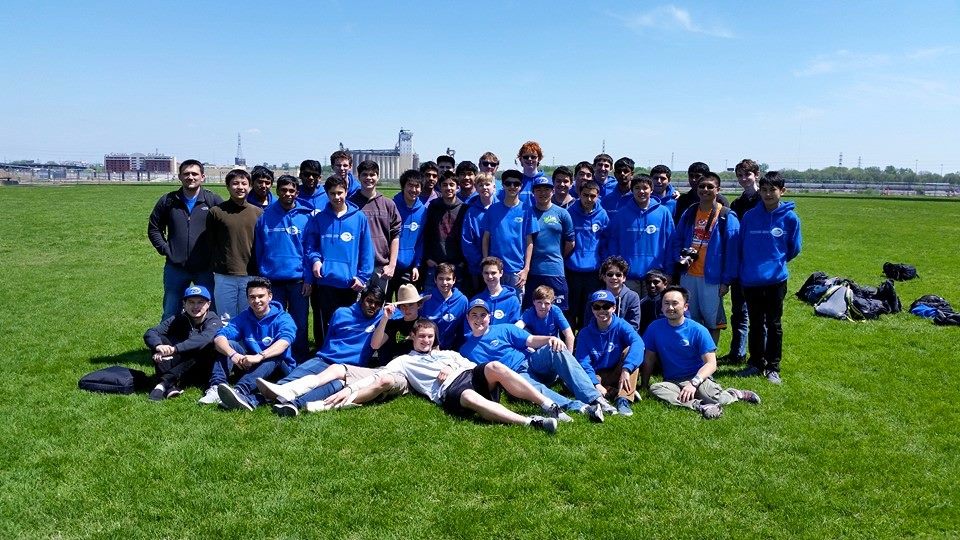